For being such a huge digital company there is nothing virtual about Google when it comes to its office space: it cannot get enough.
Written by Tom Foremski on Feb. 7, 2018 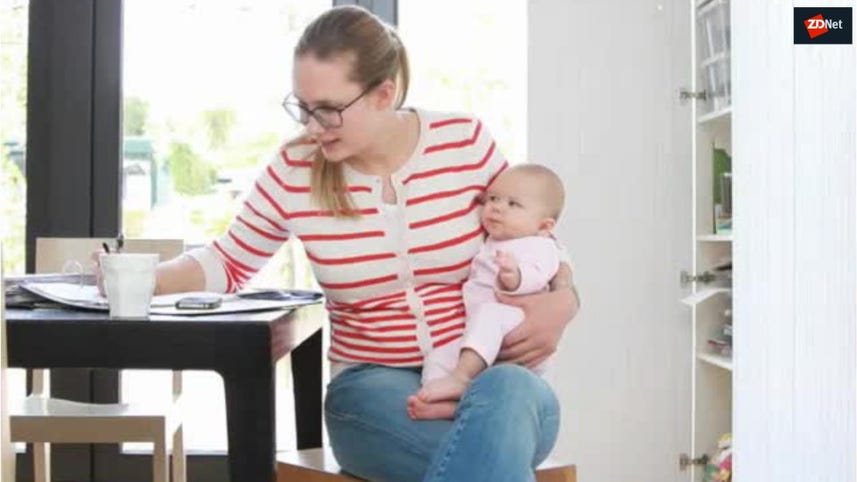 For being such a huge digital company there is nothing virtual about Google when it comes to its office space: it cannot get enough. In the latest deal, Google is buying the landmark Chelsea market building complex in New York city for over $2 billion - a huge number even for New York, reports Mark Maurer in The Real Deal:

The 1.2 million-square-foot office-and-retail property at 75 Ninth Avenue is home to the popular food hall as well as Major League Baseball and the Food Network. Google is already the largest tenant at the building, leasing about 400,000 square feet of space. The company's New York headquarters, at 111 Eighth Avenue, is right across the street....They said that Google is paying over $2 billion, or north of $1,600 a square foot.

Google already owns substantial amounts of office space in New York but it is not enough. The Real Deal reports:

Google is already one of the most significant tenants in Chelsea.

- While that space is being built out, the company has been negotiating to take about 200,000 square feet at RXR's Starrett-Lehigh Building on a short-term basis.

Google has made huge real estate investments in the San Francisco Bay Area. Here are some recent headlines:

- December 2017: Google approved to build 10,000 homes in Mountain View but it had threatened to halt the housing project if it wasn't allowed to expand its business park.

Foremski's Take: Google is a surprisingly old-fashioned company since it insists on keeping its workers in its environments for as many hours of the day as it can -- developing among other things: remote working technologies such as Google Hangouts, Google Docs, Sheets, and Google Drive.

With such powerful collaborative telecommuting technologies why isn't Google eating its own dog food? Why is Google insisting on bussing its Silicon Valley workers in daily three-hour-plus commutes between its Mountain View HQ and San Francisco?

Google has said that it has tested the productivity of remote teams and on-site teams and found no difference in performance. So why are there no telecommuting jobs at Google?

There is only one reason Google insists on its workers being under its control: keeping them separate from non-Google environments as much as possible with the aim to create company culture and prevent conspiracy.

Google doesn't want its engineers in local coffee shops hooking up with others from other companies and plotting a Google-killer. The more it can keep its people company men and company women -- the better.

But when was it cool to be a company man? Singing the company song, being paid partly in script, eating at the company lunch counter? Riding the company bus? It was never cool, especially not in San Francisco.

Why doesn't San Francisco, New York, Mountain View, London -- anywhere Google has large numbers of workers -- insist that Google allow its people at least one day a week to work from home?

Here's why this is important:

- It helps integrate the tech communities with their neighbors. They become known by name rather than shadows sitting behind giant black-windowed coaches. Bussing workers to distant enclaves is divisive to communities.

- Google's office expansions have a huge negative effect on local small businesses. They cannot compete with all the free food and free services Google provides for its staff. And the businesses displaced by Google lead to further lost customers. As Google moves into downtown areas in Palo Alto, and Sunnyvale the local merchants are very concerned about living in the shadow of the Googleplex.

- On their telecommuting days Googlers will spend money on their own lunches and with local small business services. And they'll get to know people outside of work. And they'll maybe see some problems around the city that need fixing. Engineers love problems.

Cities need to ask Google why it doesn't allow telecommuting and insist it is vital to stemming commute times for everyone; and it is vital to fighting division in their neighborhoods. The same should be asked for all the other giant employers, imho.

Bootcamps
Save $100 on the Dyson Ball Animal 2 Upright vacuum