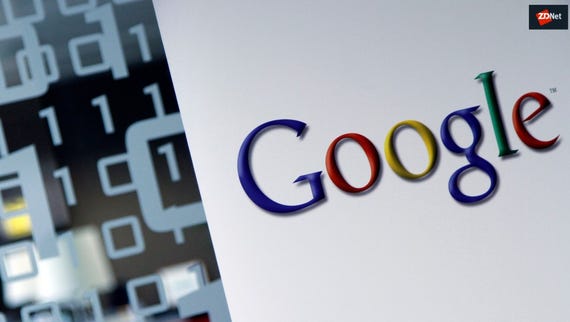 Google's Quantum AI Lab has shown off a new 72-qubit quantum processor called 'Bristlecone', which it says could soon achieve 'quantum supremacy' by outperforming a classical supercomputer on some problems.

Quantum supremacy is a key milestone on the journey towards quantum computing. The idea is that if a quantum processor can be operated with low enough error rates, it could outperform a classical supercomputer on a well-defined computer science problem.

Quantum computers are an area of huge interest because, if they can be built at a large enough scale, they could rapidly solve problems that cannot be handled by traditional computers. That's why the biggest names in tech are racing ahead with quantum computing projects: in January Intel announced its own 49-qubit quantum chip, for example.

"We are cautiously optimistic that quantum supremacy can be achieved with Bristlecone," said Julian Kelly, a research scientist at the Quantum AI Lab.

"We believe the experimental demonstration of a quantum processor outperforming a supercomputer would be a watershed moment for our field, and remains one of our key objectives," Kelly said -- although he did not offer a timescale for this achievement.

If a quantum processor is to run algorithms beyond the scope of classical simulations, a large number of qubits are required, along with low error rates on readout and logical operations, such as single and two-qubit gates.

Although researchers have yet to achieve quantum supremacy, Google thinks it can be demonstrated with 49 qubits, a circuit depth exceeding 40, and a two-qubit error below 0.5 percent.

Google said its new 72-qubit Bristlecone device uses the same scheme for coupling, control, and readout as its previous 9-qubit linear array. With the new processor, researchers are looking to achieve similar performance to the best error rates of the 9-qubit device, but now across all 72 qubits of Bristlecone. The 9-qubit device demonstrated low error rates for readout (one percent), single-qubit gates (0.1 percent) and most importantly two-qubit gates (0.6 percent) as its best result.

TechRepublic: How quantum computing could create unbreakable encryption and save the future of cybersecurity

"We believe Bristlecone would then be a compelling proof-of-principle for building larger scale quantum computers," Kelly said.

However he added: "Operating a device such as Bristlecone at low system error requires harmony between a full stack of technology ranging from software and control electronics to the processor itself. Getting this right requires careful systems engineering over several iterations."