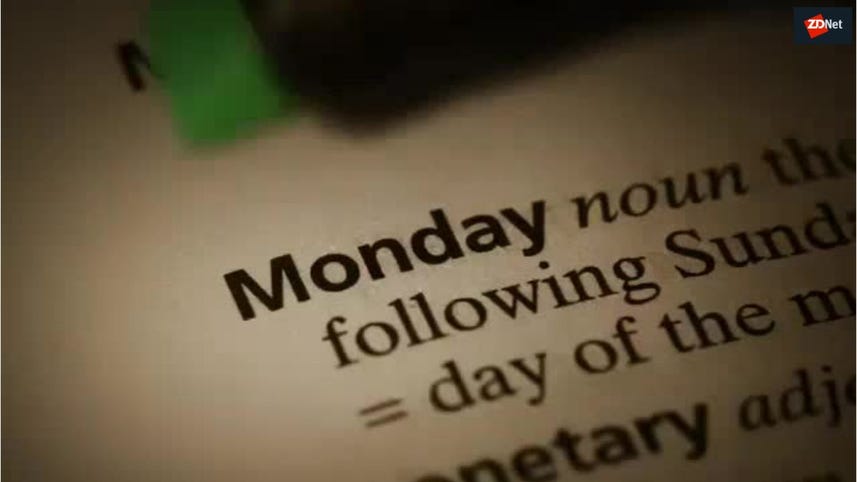 Video: Which days of the week are worse for security threats?

Cobalt malware has such potent capabilities because it uses a well known and legitimate penetration testing tool, Cobalt Strike -- a form of software for Adversary Simulations and Red Team Operations, which can be used to access covert channels in a system.

What helps the campaign to be even more potent is the use of a Microsoft Word exploit that has been active for 17 years, but was only disclosed and patched earlier this month.

The CVE-2017-11882 exploit is a remote code execution vulnerability, which exists in Microsoft Office software as a result of the way the software handles certain objects in the memory.

Attackers can exploit this flaw to run arbitrary code, which if the user has admin rights, allows the hacker to issue commands or deliver malicious software that can take control of the system.

While the vulnerability was only disclosed weeks ago, researchers at Fortinet have found that attackers have been quick to take advantage of it, in the hope of distributing malware before users have installed the relevant security update.

The particular campaign targets Russian speakers with a spam email claiming to be a notification from Visa about rule changes for the payWave service.

The message contains a password-protected RTF document, which the user is provided with the credentials to unlock. This RTF file contains the malicious code, but the password protection helps to hide it from detection.

Once opened, the user is presented with an almost blank document, save for the words 'Enable Editing'. However, as with many malware campaigns, the strange nature of this document serves as cover for its real intention, which in this case is running a PowerShell script to download Cobalt Strike and take control of the victim's system.

Once installed, the attackers can control the victim's system and move across the network with Cobalt Strike commands.

"This may have come from an assumption that there are still a significant number of users out there that don't take software updates seriously, which sadly, is far too often the case," they added.

Microsoft Office users can download the critical update which protects them from the CVE-2017-11882 vulnerability here -- while those who've installed the update are already immune to this particular attack.

How to protect yourself from scam emails and more

On the same day as a big Windows 10 update, Microsoft is patching an Office flaw that could let hackers take control of your machine.