SyTech, the hacked company, was working on research projects for the FSB, Russia's intelligence service.
Written by Catalin Cimpanu on July 20, 2019 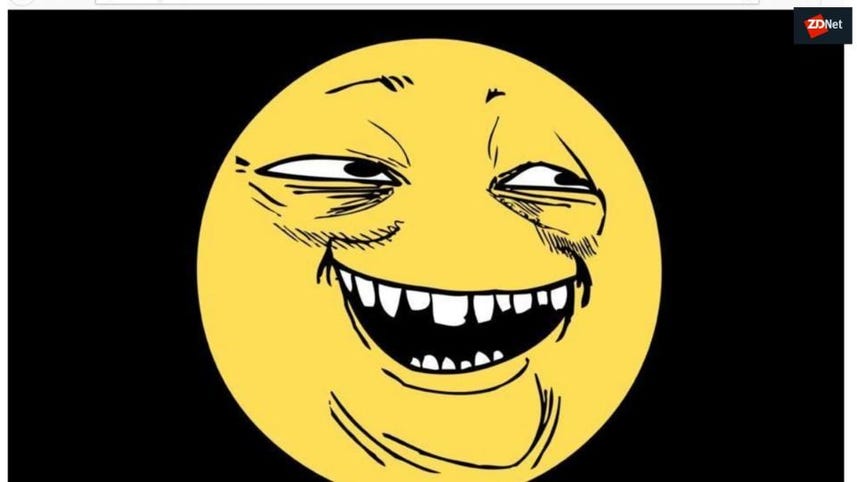 Hackers have breached SyTech, a contractor for FSB, Russia's national intelligence service, from where they stole information about internal projects the company was working on behalf of the agency -- including one for deanonymizing Tor traffic.

The breach took place last weekend, on July 13, when a group of hackers going by the name of 0v1ru$ hacked into SyTech's Active Directory server from where they gained access to the company's entire IT network, including a JIRA instance.

Hackers stole 7.5TB of data from the contractor's network, and they defaced the company's website with a "yoba face," an emoji popular with Russian users that stands for "trolling."

Hackers posted screenshots of the company's servers on Twitter and later shared the stolen data with Digital Revolution, another hacking group who last year breached Quantum, another FSB contractor.

This second hacker group shared the stolen files in greater detail on their Twitter account, on Thursday, July 18, and with Russian journalists afterward.

Per the different reports in Russian media, the files indicate that SyTech had worked since 2009 on a multitude of projects since 2009 for FSB unit 71330 and for fellow contractor Quantum. Projects include:

BBC Russia, who received the full trove of documents, claims there were other older projects for researching other network protocols such as Jabber (instant messaging), ED2K (eDonkey), and OpenFT (enterprise file transfer).

Other files posted on the Digital Revolution Twitter account claimed that the FSB was also tracking students and pensioners.

Some projects came to be, were tested

But while most of the projects look to be just research into modern technology -- which all intelligence services carry out -- there are two that appear to have been tested in the real world.

The first was Nautilus-S, the one for deanonymizing Tor traffic. BBC Russia pointed out that work on Nautilus-S started in 2012. Two years later, in 2014, academics from Karlstad University in Sweden, published a paper detailing the use of hostile Tor exit nodes that were attempting to decrypt Tor traffic.

Researchers identified 25 malicious servers, 18 of which were located in Russia, and running Tor version 0.2.2.37, the same one detailed in the leaked files.

The second project is Hope, the one which analyzed the structure and make-up of the Russian segment of the internet.

Earlier this year, Russia ran tests during which it disconnected its national segment from the rest of the internet.

SyTech, the hacked company, has taken down its website since the hack and refused media inquiries.