The Vatican may not be the first place that comes to mind to launch a hackathon, but it's all for a good cause.
Written by Charlie Osborne, Contributing Writer on March 8, 2018 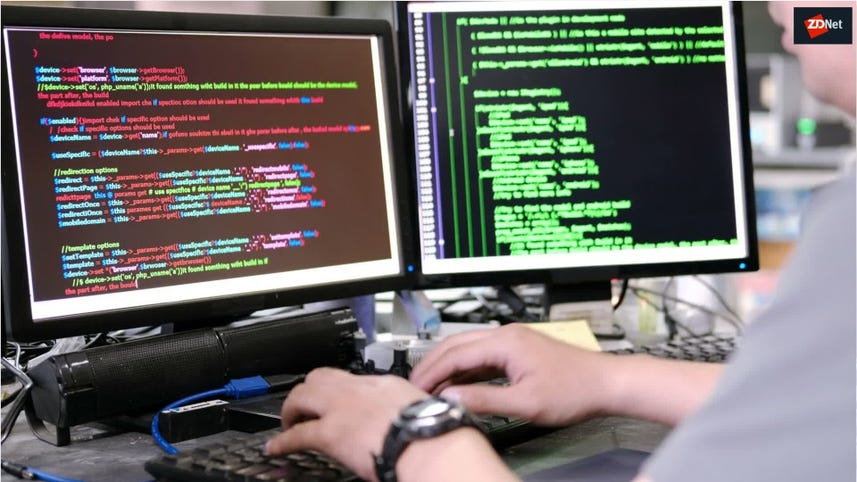 Video: Hitting back at hackers could become legal -- and disastrous

Vatican City has announced the launch of its first hackathon in an attempt to bring young people together to tackle the world's social problems.

As reported by the Catholic Register, the VHacks event will run from March 8 to March 11 and will bring together 120 programmers, graphic designers, project managers, and more.

Students from over 150 universities worldwide will be involved in the hackathon and will also come from a variety of different religious and ethnic backgrounds.

"There is a minority of Catholics," Jakub Florkiewicz, co-chairman of VHacks told The Guardian. "We have a big number of Muslims taking part and also Jews and people of no faith. There is a gender balance, and all five continents are represented."

Participants will spend their time together in order to "collaborate across divisions and to use technology to address social issues," according to Florkiewicz.

The Vatican, in particular, would like to see technological approaches and solutions that are tailored for the problems of social inclusion, interfaith dialogue, and ways to assist migrants and refugees.

The event has been organized by Harvard and MIT students, together with the Vatican and OPTIC, a disruptive technologies think tank. Partners include Google and Microsoft.

According to Florkiewicz, as the religious organization has a global network, this "can be leveraged to do good."

Students who come up with the most innovative ideas and concepts for technological systems which link to human values and ways to tackle social challenges will receive an award at the end of the event.