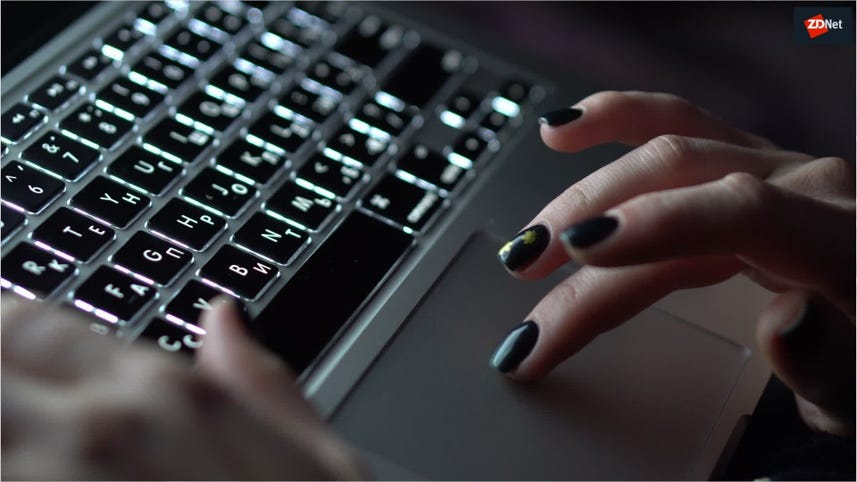 About 49 percent of the Tor Project's funding came from the private sector, according to financial figures released today by the organization.

This is great news for the US-based nonprofit, which for more than a decade has been financed primarily through US government funds, and many detractors have used this detail to question the security of the Tor software and network.

"In terms of percentages, while 2015 saw 85% of our funding coming from US government sources, 2016 saw the fraction drop to 76%, and in 2017 we're down to 51%," said Roger Dingledine, co-founder of the Tor Project and original developer of the Tor anonymity software.

Taking a closer look at the organization's Form 990 IRS filing, we see that the biggest source of government funds weren't donations from government agencies, but rather research grants from other government-backed organizations.

"I should take a brief moment to explain how funding proposals work, for those who worry that governments come to us wanting to pay us to do something bad," Dingledine said today about the Tor Project's government funding. "There is never any point where somebody comes to us and says 'I'll pay you $X to do Y'."

"The way it works is that we try to find groups with funding for the general area that we want to work on, and then we go to them with a specific plan for what we'd like to do and how much it will cost, and if we're lucky they say ok," Dingledine added.

But as the US Department of State has been slowly withdrawing from funding Tor, other entities have stepped in, and the private sector has been the one who stepped up the most.

Last year, the Tor Project raised a record-high $425,709 from its users, which is more than twice the funds it raised from users in 2016.

This year, in 2018, that number is nowhere near the 2017 numbers, being roughly around $95,000, but users still have a chance to donate until the end of the year, with Mozilla pledging to match every of their donations.

Besides Mozilla, DuckDuckGo also contributed $25,000 to the Tor Project, which also received donations in the form of in-kind services worth $806,372. These latter donations included free cloud computing services donated by various organizations, free hosting services, and all the volunteering work in the form of free coding, translation, and legal services.

But despite reporting its highest year of income to date, the Tor Project is still scraping by, mainly because its costs have also gone up as well. However, Tor Project has used its income better than most. This year, the organization released a major redesign of its desktop browser but also launched its first official Android browser version.

"Tor's budget, even at the 2017 level, remains modest considering the number of people involved and the impact we have," Dingeldine said. "And it is dwarfed by the budgets that our adversaries are spending to make the world a more dangerous and less free place."

Users who'd like to donate to the project can do so here.