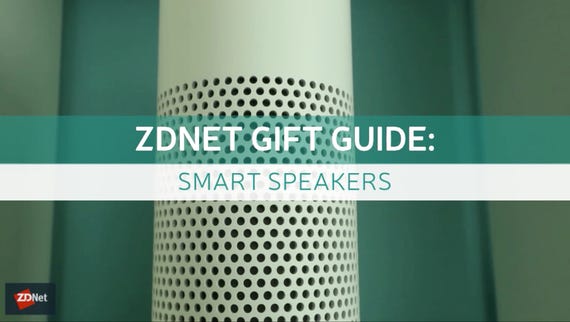 Google Home is taking away a few more excuses as to why you didn't call your Mom last week.

Starting today, Google Home users in the US and Canada will begin to gain access to hands-free calling. The feature was first announced at Google IO in May.

Using the wake phrase of "OK Google" or "Hey Google" users can tell the small speaker to call a local business, either by name or business type (Ex., florist, bakery, etc.).

Additionally, since Google Home is able to recognize the voice of different users, it can call contacts specific to that user's Google contacts. For example, you telling Google Home to call your Dad would have a different result than your spouse using the same command.

One potential downside is at launch calls placed from Google Home will show up as "Unknown" or "No Caller ID" on the recipient's phone. For those with family members who only answer calls that have caller ID, this is surely going to be an inconvenience.

However, Project Fi subscribers and Google Voice users will have the option to link his or her phone number to Google Home and use it as a caller ID. Google states it plans to have proper caller ID working for all users by the end of 2017.

As is typical with all things Google, hands-free calling is slowly rolling out starting Wednesday.

Join Discussion for: Hands-free calling starts rolling out to...