State-backed hacking groups are some of the most advanced cyberattack operations in the world - but criminals don't need to rely on them if they can exploit unpatched cybersecurity flaws.
Written by Danny Palmer, Senior Reporter on May 3, 2022 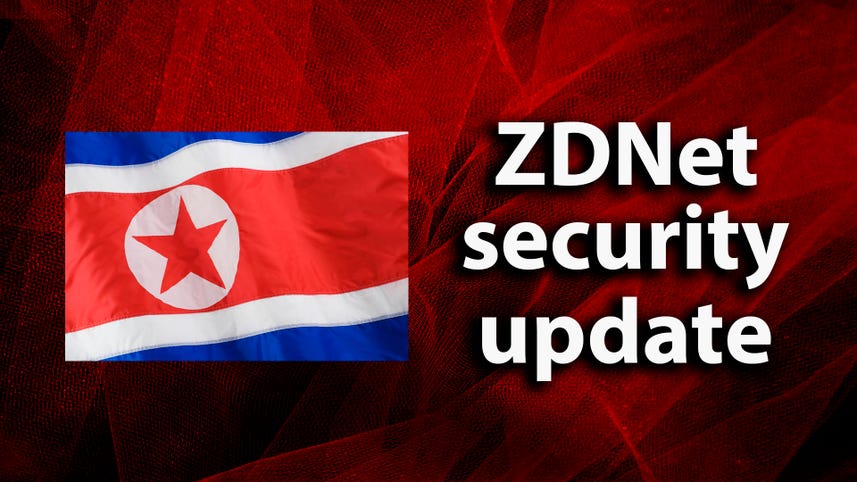 A North Korean hacking and cyber-espionage operation breached the network of an engineering firm linked to military and energy organisations by exploiting a cybersecurity vulnerability in Log4j.

The ubiquitous nature of Log4j meant cybersecurity agencies urged organisations globally to apply security updates as quickly as possible, but months on from disclosure, many are still vulnerable to the flaw.

According to cybersecurity researchers at Symantec, one of those companies that was still vulnerable was an undisclosed engineering firm that works in the energy and military sectors. That vulnerability resulted in the company being breached when attackers exploited the gap on a public-facing VMware View server in February this year. From there, attackers were able to move around the network and compromise at least 18 computers.

Analysis by Symantec researchers suggests that the campaign is by a group they call Stonefly, also known as DarkSeoul, BlackMine, Operation Troy, and Silent Chollima, which is an espionage group working out of North Korea.

Other cybersecurity researchers have suggested that Stonefly has links with Lazarus Group, North Korea's most infamous hacking operation.

But while Lazarus Group's activity often focuses on stealing money and cryptocurrency, Stonefly is a specialist espionage operation that researchers say engages in highly selective attacks "against targets that could yield intelligence to assist strategically important sectors" – including energy, aerospace, and military.

"The group's capabilities and its narrow focus on acquiring sensitive information make it one of the most potent North Korean cyber-threat actors operating today," warn researchers at Symantec.

Stonefly has existed in some capacity since 2009, but in recent years it has doubled down on targeting highly sensitive information and intellectual property. This is achieved by deploying password-stealers and trojan malware on compromised networks. In the case of the undisclosed engineering firm, the first malware had been dropped onto the network within hours of the initial compromise.

Among the tools deployed in this incident was an updated version of Stonefly's custom Preft backdoor malware. The payload is delivered in stages. When fully executed, it becomes an HTTP remote access tool (RAT) capable of downloading and uploading files and information, along with the ability to download additional payloads, as well as uninstalling itself when the malware is no longer needed.

Alongside the Preft backdoor, Stonefly also deployed a custom-developed information-stealer that the attackers planned to use an alternative means of exfiltration.

SEE: These are the problems that cause headaches for bug bounty hunters

Stonefly has been active for over a decade and it's unlikely their attacks will stop soon, particularly as the group has a history of developing new tactics and techniques. While Stonefly is classified as a powerful state-backed hacking group, in this instance, they didn't need advanced techniques to breach a network, they simply took advantage of an unpatched critical security vulnerability.

To help make sure known vulnerabilities like Log4j can't be exploited by state-backed hacking groups or cyber criminals, organisations should ensure that security updates for applications and software are rolled out as soon as possible. In the case of the firm above, this process would have involved applying the available patches for VMware servers, which were available before the attack happened.

Other cybersecurity protocols, such as providing users with multi-factor authentication, can also help prevent attacks that take advantage of stolen passwords to move around networks.