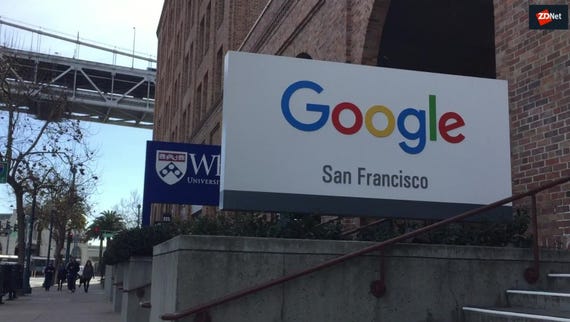 In the late twenty-teens, there's no such thing as enough software engineers. So, the Holberton School, the two-year San Francisco-based college alternative for software engineers, along with District Innovation and Venture Center (DIVC), is opening a new campus in New Haven, Connecticut. 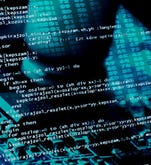 Open-source Java-based tool Jenkins and the continuous-delivery technique it embodies seem to be on the rise. That can only strengthen the hand of the developer in business, according to CloudBees CEO Sacha Labourey.

Holberton, named after Betty Holberton, one of Electronic Numerical Integrator And Computer (ENIAC)'s first programmers, was started by industry veterans from Apple, Docker, LinkedIn, and Yahoo. It's a hands-on programming education program for students of any age. You need not be a high school graduate or have any previous programming experience to enroll.

Also: How to become a developer: A cheat sheet TechRepublic

Why such a broad net? Julien Barbier, co-founder and CEO of Holberton, explained:

Today's universities need to do more to attract students from all walks of life. Everyone from the post-graduate who hasn't found fulfillment in their current career, to the high school student who never thought receiving the high-quality education needed to land their dream job -- let alone without amassing considerable debt. With no upfront tuition, a blind admissions process, and an educational method relying on collaboration and self-learning, Holberton is taking a different, more effective path. We are excited to partner with local leadership here in Connecticut to open doors to high-wage software engineering jobs.

Connecticut, along with everywhere else, needs more qualified software developers. A recent Connecticut study found that 91 percent of Connecticut corporations found it challenging to locate and hire tech talent. David Salinas, founder and CEO of District Innovation and Venture Center (DIVE), said. "Both Holberton School and DIVC have found that this challenge is not reserved solely for Connecticut but is a national issue. We believe that by identifying, engaging and training world-class software engineers regionally we're providing the tools and innovation necessary to ensure the best talent stays in the local business ecosystem."

This new campus, it's hoped, will enable Connecticut to double the number of locally-based software engineer graduates in a few years. This will bring the experienced, qualified, and diverse software engineers Connecticut needs for its growing businesses. The school is expected to open in January, 2019.

"Connecticut is a leader in innovation, and with the guidance and support of the District Innovation and Venture Center, today's announcement is another step forward in cultivating the tech workforce talent of tomorrow," said Connecticut Governor Dannel Malloy in a speech. "Holberton brings a unique, proven learning experience to Connecticut to drive the digital transformation revolution and make Connecticut the place for businesses in the 21st century."

"According to the Computing Technology Industry Association (CompTIA), Connecticut's technology industry contributed $16.2 billion to the state's economy in 2017. With Holberton's innovative teaching methods, we can significantly grow that figure and attract more highly-paid STEM jobs," said Indra Nooyi, Chairman and CEO of PepsiCo and, along with husband Raj, both school supporters, in a statement. "As companies in traditional industries increasingly rely on software to transform their businesses, Holberton school will be training talented local students to become world-class software engineers, ready to contribute from their first day on the job."

Also: Software developers are changing: They want to learn in different ways

Although Holberton is only three years old, Holberton graduates are already employed at top-tier employers such as Apple, NASA, LinkedIn, Facebook, Dropbox, and Tesla. On the West coast, Holberton recently expanded its San Francisco location to a campus capable of housing up to 1,000 students

The school will not judge applicants by their previous education, work experience, gender or age. The blind application process uses technology to identify smart, motivated people with a will to succeed. Current students' ages range from 18 to 58 and more than half of the students are people of color, and 35 percent are women. There is no tuition charge at Holberton until the graduate finds a job