How 5G will make smart cities a reality

Find out how 5G will spur innovation and the adoption of new technologies in cities.
Written by Teena Maddox on Feb. 1, 2019 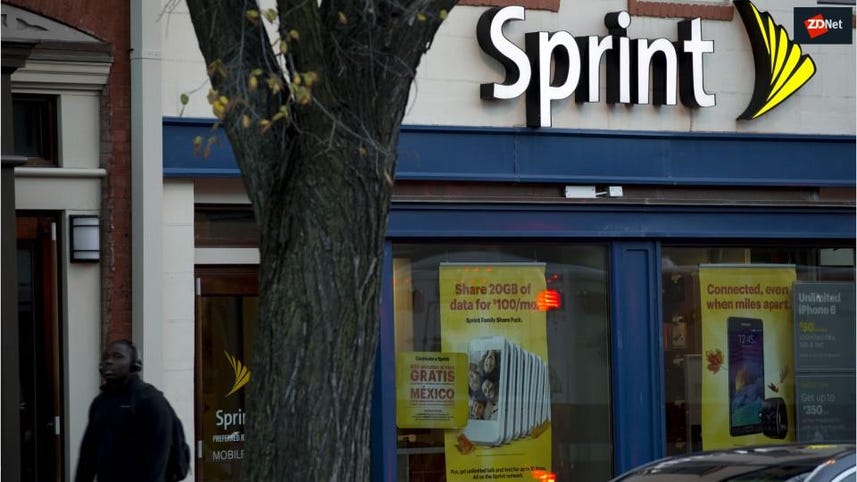 The expansion of 5G technology is one of the keys to smart city development.

Cities around the globe are adding technology to improve environmental, financial and social aspects of urban life. A city that uses technology in such a way, to improve the lives of its citizens and improve communication between residents and city officials, is known as a 'smart city'.

5G will serve as the foundation for small-cell networks that will power the next generation of wireless network infrastructure in a city. The connectivity and computing capacity that 5G enables will make smart cities more of a reality, as city officials can adopt new technologies for smart city solutions.

"Over the next decade I think we will see 5G impacting cities around the globe, and that's because of the deployment cycle for any new wireless technology. It's about every 10 years that we get a new technology that's 10 times better than the previous one. And it then takes about seven years to deploy that at country scale, so we're going to see 5G be the technology of the 2020s," said Zygmunt Lozinksi, telecom industry technical leader at IBM.

According to Lozinski, 5G will spur a period of the greatest innovation since microprocessors came out in the early 1970s, and cities will see many benefits from it.

How 5G will impact cities

Ian Watterson, CSG's head of Americas and Asia-Pacific, said, "The proliferation of the IoT and the impending development of 5G connectivity will open the floodgates for the first truly smart city. The major impediment to moving the smart city from the theoretical to the practical was the sheer speed and bandwidth to handle the amount of data generated by the IoT and process it in real time. This will be exemplified in everything from public transit to law enforcement."

The cost savings that 5G will generate will be a huge boon. According to a white paper from Accenture, smart city solutions applied to the management of vehicle traffic and electrical grids alone could produce $160 billion in benefits and savings through reductions in energy usage, traffic congestion and fuel costs. This means that commute times will lessen, public safety will improve and significant smart grid efficiencies will be realized.

For instance, in a smart city with 5G, there are several layers that can be added to something as simple as a smart streetlight. A 5G-connected streetlight with a video camera or gunshot detection sensor will give information to public safety officials so that they can respond faster. Video analytics can be quickly assessed and AI can be added on top of that to make the city a safer place, Wang explained.

"5G will have life-changing impacts, without a doubt," said Mike Zeto, general manager of smart cities for AT&T.  "We'll have millimeter wave 5G zones start to emerge in cities across the country, which will allow for some very impactful use cases to take place, many of which have to do with public safety."
There are also 5G use cases involving drones that help with public safety. First responders can benefit from low-latency 5G video cameras around a city. A 5G-connected ambulance can move freely through a city by being connected to a network communicating with traffic signals, and can communicate with doctors at the hospital's trauma center en route, Zeto said.

Watterson said, "Connected communities require a massive network ecosystem for information to flow, be processed and analyzed in only seconds. 5G moves the construction of smart cities from the theoretical to the practical. For example, underpinned by the speed and data flexibility of 5G, cities can completely transform their traffic systems. This is already starting to occur as ride sharing replaces traditional transportation options -- a study by MIT found that New York City traffic could be reduced by 75 percent by ride sharing. Smart cities and the algorithms that power them can create new efficiencies throughout all aspects of urban life."

The addition of 5G makes fully autonomous vehicles a real possibility. When all of the vehicles in a city are level 5 autonomy, which is the highest level possible, then vehicles will be talking to vehicles with no latency. That's when a utopia of sorts will be created with autonomous vehicles, explained Matt Preyss, product marketing manager of highly automated driving for HERE Technologies.

The advent of 5G means that cities will be able to use artificial intelligence to analyze the massive amounts of data being collected in a city, said Jason Elliott, 5G market development manager for Nokia. The resulting data can be used to automate processes that are currently done manually.

"This is where 5G starts to play a huge role in the future, because as we start to scale from millions to billions of devices, the capability of 5G can create connectivity. We need that architecture of 5G that's software based, the flexibility with machine learning elements that can collect all that data, analyze it, and then be able to control or automate a lot of the processes that we do today manually. That can be controlling some kind of gate or barrier, it could be controlling the infrastructure of road services, it could be controlling machines that sweep the roads or something like that," Elliott said.

The end result is that a city can be more efficient and mundane tasks can be automated, leaving more complex tasks to city employees and citizens, he said.

Now is the time to start innovating

The consensus is that 5G is an evolution and it's being rolled out now, with towers and small cell networks being put in place. The first quarter of 2019 will see more 5G rollouts, particularly toward the end of the period, said Mike Murphy, CTO of Nokia.

But while 5G is still in the midst of these early rollouts, there's no reason that cities can't start adding smart services by using existing 4G networks, said IBM's Lozinski.

"One of the things I've been trying to get people to understand is that once you have technologies like cloud and mobile devices and 4G, you can start to experiment with these services now. What 5G does is it brings down the cost of them because the sensors become a lot cheaper and because you can have many more of them to support," Lozinski said. "So 5G allows that technology to scale at low cost, but there's no reason people should not be starting. Whether it's cities, whether it's mobile operators, or whether it's innovators who have an idea for a service. You should be thinking about doing that now. What 5G gives you is a platform that you can scale on and repeat this in multiple places. But by all means, you should be looking at it now."

CXO
Save $100 on the Dyson Ball Animal 2 Upright vacuum