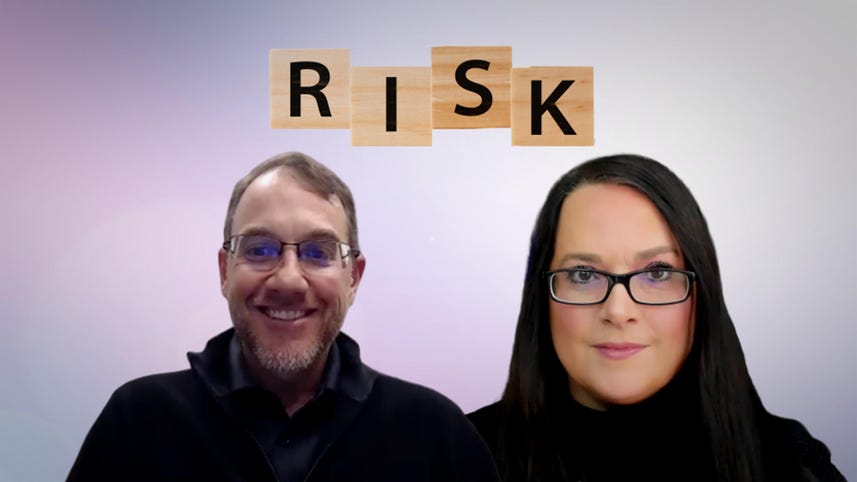 The hiring process has come a long way from the days of paper resumés and cold calls via landline. Online job sites are now staples in talent acquisition, but artificial intelligence (AI) and machine learning are elevating the recruiting and hiring landscape.

When asked about the current status of AI and machine learning in hiring, Mark Brandau, principal analyst on Forrester's CIO team said, "All vendors are moving in that direction without question. It's the way of the future."

The power of AI lies in its ability to process high volumes of data at fast speeds, improving efficiency and productivity for organizations. Those same features and benefits can also be applied to the hiring process.

"As organizations look to AI and machine learning to enhance their practices, there are two goals in mind," said Lauren Smith, vice president in Gartner's HR practice. "The first is how do we drive more efficiency in the process? And second is just recognizing that we can get better outcomes -- the effectiveness of our process can be better in a couple places."

Major companies across industries including Hilton, Humana, AT&T, Procter & Gamble, and CapitalOne use AI and machine learning to navigate through thousands of applications, organize interviews, conduct initial screenings, and more.

Not all organizations are implementing automation to accomplish those tasks, but many are integrating the technology at some capacity, Brandau said.

Below are some examples of current use cases.

Talent sourcing is one of the most prominent ways companies use the technology in recruitment, Smith said.

"[It identifies] where the talent is that we are looking for. That technology is really good at scraping social professional sites, academic information, and a variety of different sources to help pinpoint the talent segment that you are looking for," Smith said.

"That's been obviously the gold mine for recruiters as they're looking for talent in an increasingly hyper-competitive labor market," she added.

Automation in candidate engagement is the most mature application in recruiting thus far, according to Smith.

"[AI has] become more prominent as candidates become more like consumers than they were before," Smith said.

"They expect transparency in the process. They expect timely responsiveness to their questions. Most recruiting functions are not set up to do that well," Smith said. "Using things like chat bots instead of recruiters, which communicate directly with candidates at different stages of the process, communicate where they are in the process, who they have to interview with next, etcetera."

"Many organizations get hundreds of thousands of applications for a single role, and that is very overwhelming," Smith said. "Most use resumé screening to sort through that noise and identify the people they want to bring further into the process.

"The second part of assessing and selecting is less mature," Smith continued. "There's a lot of news headlines around actually using algorithms to assess and make the final hire.There's a lot of debate about it in the recruiting space, because it can be more prone to bias. But, that's an area that we see some organizations experimenting with."

Despite the prevalence and usefulness of AI and machine learning in recruitment, the technology will not replace hiring professionals, Brandau said.

Brandau echoed all of the same AI use cases Smith outlined, but added that these applications don't mean that humans will be eliminated from the process.

"This is not to replace jobs; this is really to help," Brandau said.

AI is meant to expedite manual processes that take recruiters and hiring managers a lot of time, such as sifting through thousands of applications. The technology is meant to give human professionals more time to conduct more valuable work.

"This isn't coming in and saying that the whole thing is going to be done automatically. I don't think that's ever going to be the case," Brandau said. "When you think about the talent acquisition process, it's deeply human."

"There has to be human connections in there. Even if some of the processes are getting help from software, that's not going to replace anybody, that's just going to speed time to hire and maybe find a better candidate at a lower price over time," Brandau added.

Security
Digital transformation in 2022 and beyond: These are the key trends