How the Air Traffic Control system works and fails

After LaGuardia went down, we could have expected other airports to go dark, as the not-sufficiently automated Air Traffic Control system falls under the load. Without air traffic controllers, there can be no commercial air flight.
Written by Steven Vaughan-Nichols, Senior Contributing Editor on Jan. 25, 2019 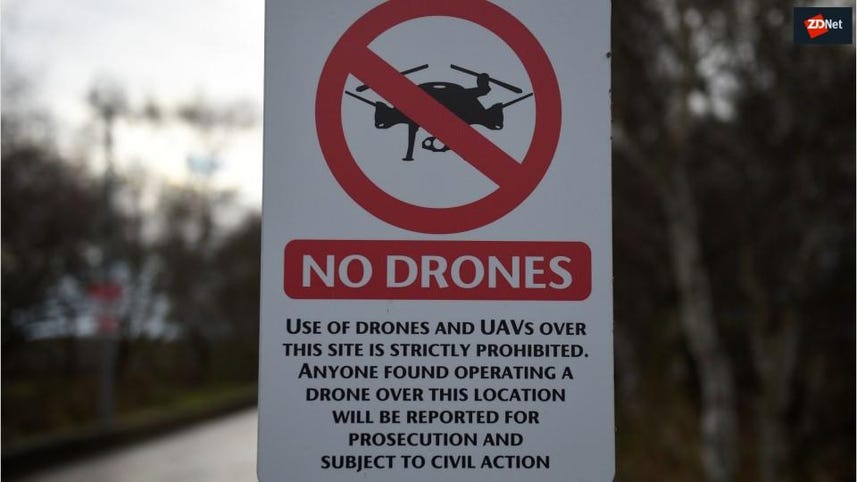 On Friday, Jan. 25, the Federal Aviation Administration (FAA) issued a ground stop at New York City's LaGuardia (LGA) airport. In other words, if you're trying to fly to or from LGA: Forget it.

The reason? Thanks to President Donald Trump's government shutdown, unpaid air traffic controllers were calling in sick in unprecedented numbers. Without enough air traffic controllers at their desks, the FAA shut down traffic to LGA. Simultaneously, airports across the Eastern seaboard saw flight delays increase, as the Air Traffic Control (ATC) system strained under the load. The FAA reported 7.6 percent of TSA workers had an "unscheduled absence" on Thursday.

Trump has now backed down, deciding to temporarily reopen the government. For a few weeks, at least, the ATC controllers will be back on the job, and planes will be flying as usual.

But here's why LGA closed, and why the entire commercial air system was in danger of falling apart like a row of dominos.

The proximate cause for this failure wasn't at LGA. No, it happened because there weren't enough controllers at FAA facilities in Washington, DC and Jacksonville, Fla.

In an email to CBS News, an FAA spokesperson said there was a "slight increase in sick leave at two facilities." To make up for the staffing shortages, the FAA is "augmenting staffing, rerouting traffic, and increasing spacing between aircraft when needed."

What's that you ask? How could a slight decrease in the number of ATC controllers cause such an enormous effect -- leaving tens of thousand of travelers fuming in airports? Easily.

There is no automated air traffic control

You see, the ATC is a bit of a mess. Underfunded and at times badly managed, the FAA's NextGen air traffic control began replacing older systems more than 10 years ago in 2007. It's not scheduled to be completed until 2025, and that was before Trump's fiscal year 2019 budget proposal, which includes a 2 percent FAA's budget reduction.

At the same time, Standard Terminal Automation Replacement System (STARS), which has been in the works since 2000, is slowly completing its rollout. It's scheduled to finally be in place at the end of the year. Then, and only then, will the US finally have a single national software and hardware ATC system.

Next, when your flight is five miles from the airport, the plane's control is transferred to a Terminal Radar Approach facility (TRACON). These guide your pilot when they are ascending or descending from an airport. TRACON controllers use STARS, where available, to manage aircraft they are tracking with radar and/or the satellite-based Automatic Dependent Surveillance- Broadcast (ADS-B).

ADS-B is also a work in progress, but it's close to being universally used. With it, controllers can more easily access data on your plane's aircraft type, flight path, speed, and location. ADS-B will become mandatory for all flights on Jan. 1, 2020.

After your airplane reaches its cruising altitude, air traffic controllers at an Air Route Traffic Control Center (ARTCC) track advise your flight. They use radar to follow your plane along its journey. In the US, there are 21 ARTCC regions.

As for those TV shows and movies showing advanced equipment suited for a starship? That's fantasy. So are -- fortunately -- death-defying crashes, as a controller dies at the mic and planes collide in mid-air.

Air traffic control, especially at the airport level, is still very low-tech. Nothing beats the good old, mark-one eyeball when a plane is within visual range of a runway.

Also: We're all a bit of Trump when it comes to cybersecurity

This, of course, requires bright, alert workers with their wits focused on their job, rather than, say, how they'll make their next mortgage payment. There are currently about 14,000 FAA air traffic controllers. But, with their great responsibility and the sheer scale of their work, it only takes having a few not at work to cripple the country's air traffic.

Despite today's aerial traffic jam, the FAA, under the aegis of Secretary of Transportation Elaine Chao, wife of Senate majority leader Mitch McConnell, claims flying is still safe for passengers. "The public can be assured that our nation's airport system is safe," the FAA tweeted on Friday morning.

What are the best iPad Air cases and do you really need one?

What are the best iPad Air cases and do you really need one?