Is HPE about to buy supercomputer maker Cray?

HPE could soon acquire its way to the world of exascale supercomputing.
Written by Liam Tung, Contributor on May 17, 2019 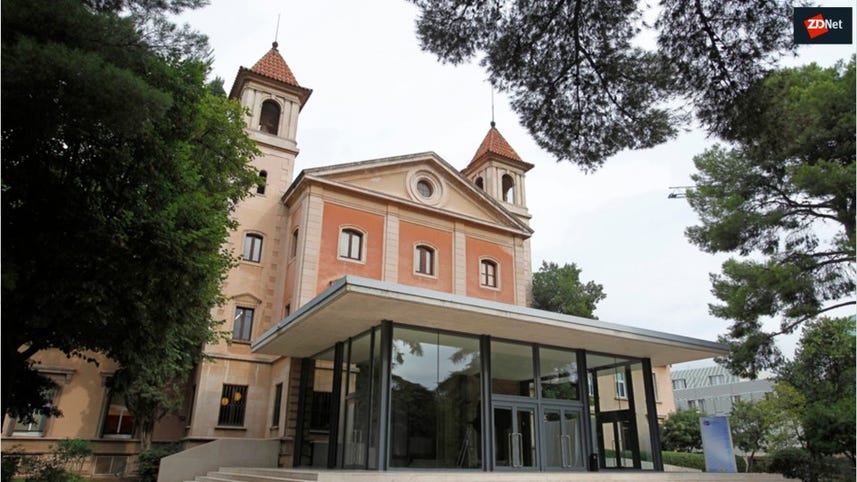 Citing sources familiar with the talks, Bloomberg on Friday reported the discussions were at an "advanced" stage and that a deal could be announced this week.

HPE reported in its Q1 2019 results that its high-margin value compute portfolio grew 20 percent off the strength of its high-performance compute offerings.

The last major acquisition HPE made was flash storage maker Nimble Storage in 2017 for about $1 billion. Acquiring Cray could be an even bigger deal with its market valuation of about $1.2 billion.

The world's fastest supercomputer today is the US Department of Energy's Oak Ridge National Laboratory IBM-powered Summit, whose performance is measured in the hundreds of petaflops. But by 2021 it will be eclipsed by Frontier, a mammoth $600 million, 1.5 exaFlop, supercomputer to be built by Cray and AMD for DOE Oak Ridge.

Cray and Intel are also making a $500 million, 1 exaFlop for the DOE called Aurora. It's also scheduled for completion in 2021.

Cray this month reported a first quarter loss of $29 million, but the company is upbeat about demand for exascale computing and the potential adoption of its Shasta supercomputer platform and Slingshot interconnect technology. HPE is scheduled to announce its second quarter earnings next Thursday. ZDNet has approached both companies for comment.

Enterprise Software
No really, robots are about to take A LOT of jobs