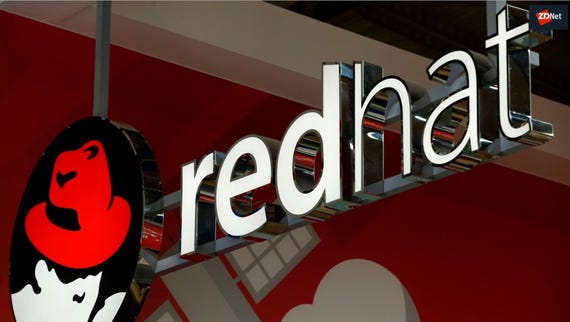 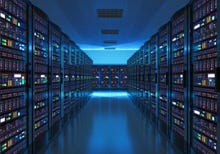 ​Open Mainframe Project: IBM and friends recommit to mainframe Linux Linux continues to give the mainframe the new blood it needs to stay alive in the 21st century.

IBM has agreed to acquire Red Hat for $190 per share in cash. The total value of the deal is approximately $34 billion, making this the biggest Linux or open-source business deal ever.

Red Hat is the leading corporate Linux company. Prior to this deal, Red Hat had a market capitalization of about $20.5 billion.

The market hasn't loved Red Hat recently. Red Hat missed its most recent revenue estimates and its guidance fell below Wall Street targets. That said, the company subscription revenue was still at 20 percent year over year to $722 million. Red Hat was still on pace to become the first Linux or open-source company to break the billion-dollar-a-quarter barrier.

IBM CEO Ginni Rometty focused on the cloud benefits of IBM acquiring Red Hat rather than Linux. "The acquisition of Red Hat is a game-changer. It changes everything about the cloud market. IBM will become the world's number one hybrid cloud provider, offering companies the only open cloud solution that will unlock the full value of the cloud for their businesses."

"Most companies today are only 20 percent along their cloud journey, renting compute power to cut costs. The next 80 percent is about unlocking real business value and driving growth. This is the next chapter of the cloud. It requires shifting business applications to hybrid cloud, extracting more data and optimizing every part of the business, from supply chains to sales."

"Open source is the default choice for modern IT solutions, and I'm incredibly proud of the role Red Hat has played in making that a reality in the enterprise," said Jim Whitehurst, Red Hat's CEO. "Joining forces with IBM will provide us with a greater level of scale, resources and capabilities to accelerate the impact of open source as the basis for digital transformation and bring Red Hat to an even wider audience--all while preserving our unique culture and unwavering commitment to open source innovation."

In the 2000s, there were rumors that Oracle, Microsoft, and, yes, IBM might acquire Red Hat. Nothing came of these stories. Today is a different story, which reshapes the Linux, open-source, and cloud worlds.

Join Discussion for: IBM to acquire Red Hat for $34 billion