Groupon has been accused of using patented technology without permission -- despite Google, Amazon, and others paying for the privilege.
Written by Charlie Osborne, Contributor on July 17, 2018 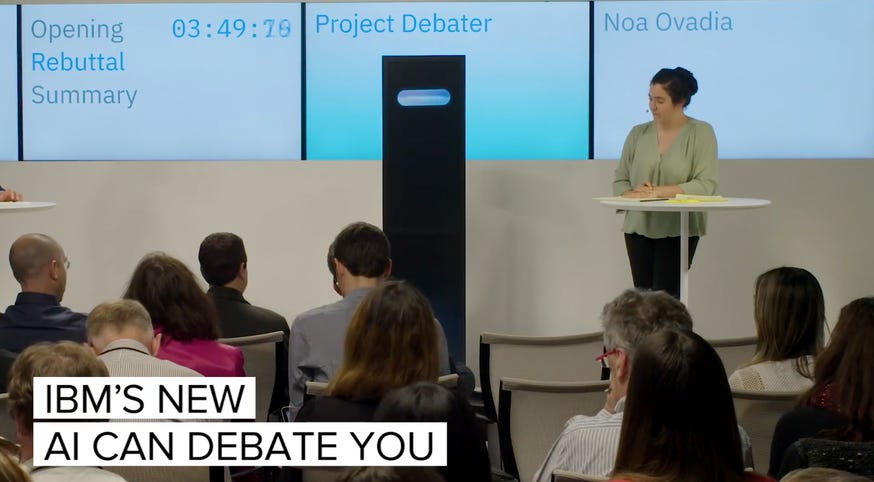 IBM has requested $167 million in damages in a lawsuit against Groupon which accuses the e-commerce firm of using patents without permission.

As reported by Reuters, IBM has accused Groupon of failing to license technology and intellectual property which provides the foundation of e-commerce.

The same patents have been licensed to Google, Amazon, and Facebook. Each company pays between $20 million and $50 million.

IBM lawyer John Desmarais told a jury in a Delaware federal court that while most enterprises have licensed the patents, Groupon failed to do so.

"The new kid on the block refuses to take responsibility for using these inventions," Desmarais added.

In rebuttal, Groupon's defense has argued that IBM is overreaching by claiming to own part of the foundation of today's Internet.

IBM sued Groupon back in 2016. The tech giant alleged that Groupon wilfully infringed upon patents belonging to the tech giant and continually refused to enter discussions to license the technology -- while building a business based on the IP at hand.

Four patents in total are at the core of the lawsuit, including single sign-on technologies and a 1980s patent which relates to Prodigy, a precursor to the Internet. A separate patent describes how to show applications and ads while reducing strain on servers.

In April, IBM reported non-GAAP first-quarter earnings of $2.45 a share on revenue of $19.1 billion.

Amazon Prime Day 2018: The top US deals in tech