IBM got some help by currency fluctuations, but strategic imperatives revenue delivered growth.
Written by Larry Dignan, Contributor on April 17, 2018 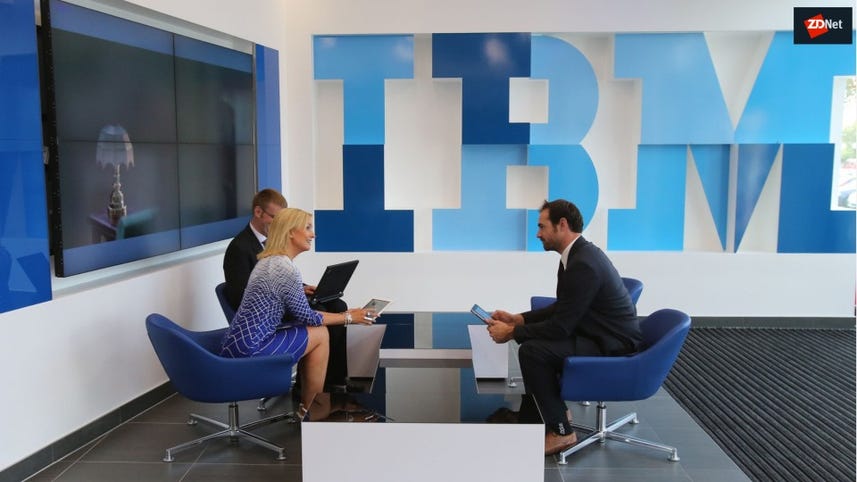 IBM reported non-GAAP first quarter earnings of $2.45 a share on revenue of $19.1 billion, up 5 percent from a year ago. Adjusting for currency revenue was flat.

Wall Street was looking for first quarter adjusted earnings of $2.42 a share on revenue of $18.82 billion.

James Kavanaugh, CFO of IBM, said the following on a conference call with analysts.

Our first quarter results reflect much of the work we've done to reposition our portfolio and our skills to address the secular trends in the market, led by the phenomenon of data. We've been building new platforms and solutions while modernizing existing ones, embedding cloud and AI into more of what we offer. And so IBM is now a cognitive solutions and cloud platform company, focused on the high-value areas of IT.

Here's a look at IBM's quarterly growth by product line.