ICOs raise $1.2B in one month alone

For the first time, Initial Coin Offerings have surged past the $1 billion mark in a four-week period.
Written by Charlie Osborne, Contributing Writer on Jan. 3, 2018 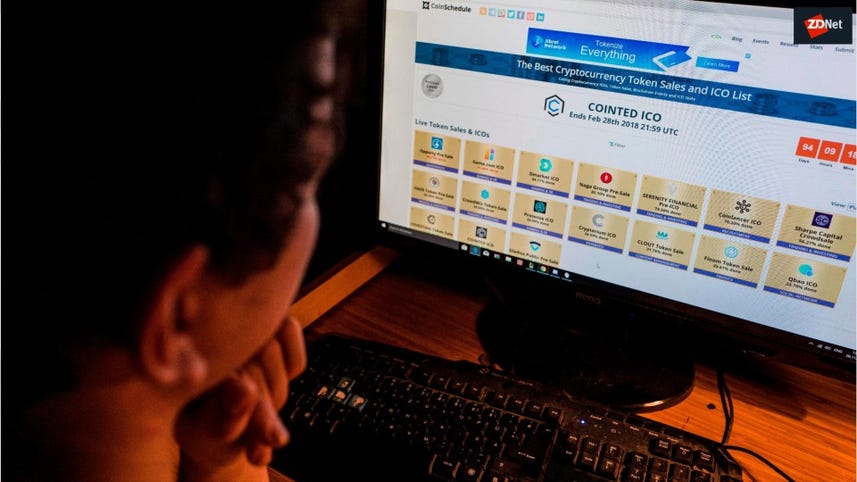 Bitcoin may have captured the attention of investors in the past few months with a surge in value potentially far beyond what anyone would have expected from the cryptocurrency, but quietly in the background, Initial Coin Offerings (ICOs) has been raking in the cash.

According to Token Data, ICOs managed to raise $1.2 billion in December 2017 alone, bringing total investment in these events to $5.6 billion over the course of the year.

Two large closings, Sirin Labs, and Bankex, which raised $157 million and $70 million respectively, helped carry this surge, alongside a number of smaller investments.

ICOs are a fundraising mechanism for companies and projects. ICOs can be considered as similar to Initial Public Offerings (IPOs), in which investors are able to purchase shares in a company.

However, ICOs do not offer shares, but rather crypto tokens or other benefits.

ICOs, taking place often as token sale events, can be lucrative for investors -- but due to a lack of regulation in this space, can also be a huge risk.

Despite the risk and the recent interest of cyberattackers, which have targeted these events to steal cryptocurrency, ICOs remain popular trading events.

Over the past 12 months, 442 ICOs were reported and completed. The average amount raised was $12.7 million per event, with an average token return of 12.8 times.

"In terms of token returns, equally weighted portfolios of ICO issued tokens have outperformed investments in ETH and BTC that are made at the same time as the ICO," Token Data notes. "However, after comparing average returns with the median returns, we see that ICO returns are heavily skewed by a handful of projects."

It is worth noting, however, that the full EOS token sale has not been included in the statistics above, as reports on how much the event has raised vary widely. Estimates currently range from $200 million to $900 million.

Investors may still be keen to participate in ICOs, but regulators are not as impressed. China has banned ICOs altogether and has criticized ICOs as a "disruption to financial order," whereas the US is also considering ways to regulate the events.