From Here will focus on infrastructure startups in Africa, mission-driven companies and women-led enterprises.
Written by Larry Dignan, Contributing Editor on Oct. 7, 2021

Impact Africa Network is launching the From Here ventures, a $25 million venture capital fund that will put a local spin on investing in Africa's startups.

Africa has become a hotspot for venture capital as Y Combinator has flooded the region with capital and Google announced plans to invest in the region. Africa trails US venture funding by a wide margin. For instance, an AfricArena report estimates that VCs invested $3.9 million per day in African startups in 2020 compared to $428 million a day in US startups. AfricArena is projecting venture funding in Africa to top $2 billion in 2021.

Against that backdrop, Impact Africa Network CEO Mark Karake said valuations in the region are running hot but From Here has knowledge of local companies and networks to differentiate it.

In many respects, From Here is phase 2 of Impact Africa Network, a non-profit startup studio launched in 2019. Impact Africa Network has graduated startups as well as Jenga School, which cultivates local data science and engineering talent. Those efforts have developed a network that Karake hopes will differentiate From Here from funds based offshore.

The best African entrepreneurs will prioritize investors with deep, intrinsic understanding of how things work in Africa, local networks, operator experience, along with tangible value add capabilities on their platforms. More than money will mean something.

Among From Here's investment focus areas:

From Here has a pitch deck posted and Karake and team will be touring Silicon Valley in a few weeks. It remains to be seen whether local knowledge is a differentiator for From Here, but it may not matter since the pie will be big enough. The Africa startup boom led by unicorns such as Flutterwave, Chipper and OPay appears to be underway. 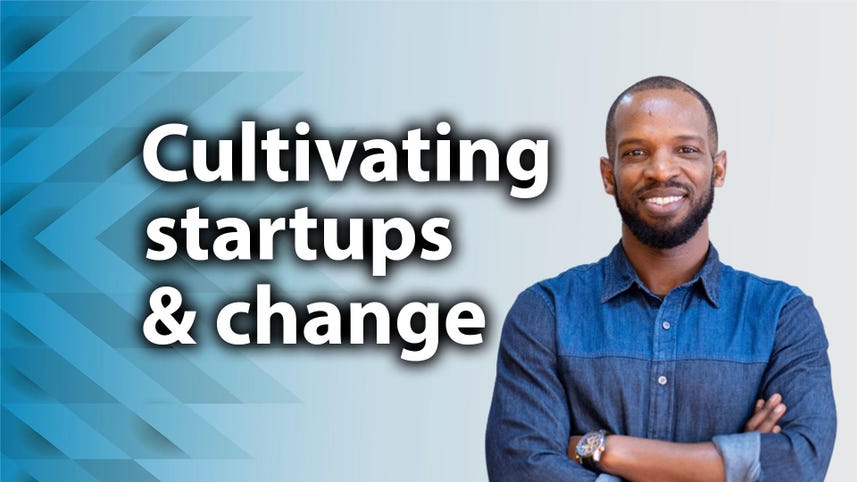