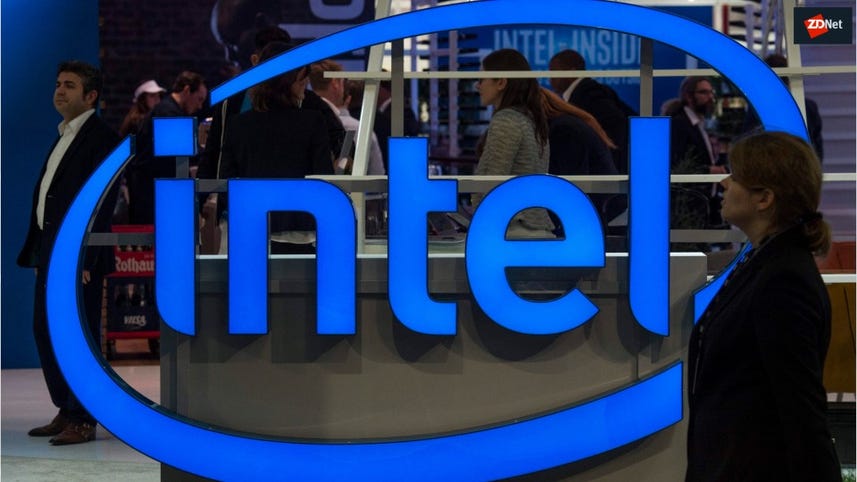 Intel said it has formed a partnership with Warner Bros., to create in-cabin and immersive experience within autonomous cars.

The chip giant, which acquired Mobileye for a play in the autonomous vehicle market, also threw a jab at Nvidia, a key rival.

Speaking at the Los Angeles Auto Show, Intel CEO Brian Krzanich outlined the Warner Bros., partnership. While the focus on autonomous vehicles has revolved around mapping, vision, sensors, and the Internet of Things, Krzanich argued the in-cabin design and entertainment systems will be just as ground breaking.

In a post that went with Krzanich's keynote, he said:

So much of the discussion around autonomous driving has naturally focused on the car as a mode of transportation, but as driverless cars become a reality, we must start thinking of the automobile as a new type of consumer space. In fact, we have barely scratched the surface in thinking about the way cars will be designed, the interaction among passengers, and how passengers will spend time while they are riding and not driving. In this respect, autonomous driving is today's biggest game changer, offering a new platform for innovation from in-cabin design and entertainment to life-saving safety systems.

Intel and Warner Bros., will develop new experiences and layouts for autonomous vehicles. The effort, called the AV Entertainment Experience, will revolve around a proof-of-concept car that will be added to Intel's 100 autonomous car test fleet.

Although Intel is initially focusing on the entertainment experience in autonomous vehicles rest assured that smart office applications will follow. Intel and Warner Bros., will feature virtual and augmented reality tools as well as advertising. But freeing up humans who spend hundreds of hours behind the wheel driving will also create opportunities for mobile offices.

And finally, safety systems of the future will rely on technologies with maximum efficiencies to handle the enormous amount of data processing required for artificial intelligence.

Earlier this year, we closed our deal with Mobileye, the world's leader in ADAS and creator of algorithms that can reach better-than-human-eye perception through a camera. Now, with the combination of the Mobileye "eyes" and the Intel microprocessor "brain," we can deliver more than twice the deep learning performance efficiency than the competition. That is a huge difference and one that matters. More than two times the deep learning efficiency leads to better fuel economy and less expensive cooling solutions.

The Intel-Nvidia efficiency argument rhymes with benchmark wars with AMD years ago. When benchmarks are touted it usually makes sense to go right to the footnotes.

An attacker can use Intel's flaws to run malware that's invisible to the operating system.

Intel will drop BIOS support as part of a plan to boost UEFI adoption.