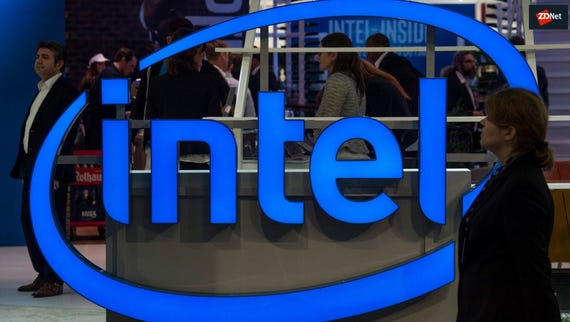 Thanks to an investigation by third-party researchers into Intel's hidden firmware in certain chips, Intel decided to audit its firmware and on Monday confirmed it had found eight severe bugs that affect millions of computers and servers.

Intel discovered the bugs after Maxim Goryachy and Mark Ermolov from security firm Positive Technologies found a critical vulnerability in the ME firmware that Intel now says would allow an attacker with local access to execute arbitrary code.

The researchers in August published details about a secret avenue that the US government can use to disable ME, which is not available to the public.

Intel ME has been a source of concern for security-minded users, in part because only Intel can inspect the firmware, yet many researchers suspected the powerful subsystem had bugs that were ripe for abuse by attackers.

Goryachy and Ermolov will present their research on an ME flaw at Blackhat in December, detailing how an attacker can run unsigned code in the microprocessor and remain invisible to the main CPU and any anti-malware software.

ME runs on its own microprocessor and, as a Google engineer recently revealed, a modified version of the MINIX operating system.

Google was so afraid of UEFI and Intel ME that it created NERF, or the Non-Extensible Reduced Firmware, which it uses to manage Chromebooks. NERF runs on a Linux kernel rather than MINIX and removes ME's web server and IP stack, key EUFI drivers, and neuters the ability for ME and EUFI to self-reflash the firmware.

A flaw discovered this May in AMT, which affected chips from 2008, highlighted another problem: patching it required an ME firmware update on machines that hardware vendors had stopped supporting. Only enterprise machines with vPro were affected, but the bug prompted EFF's demands for Intel to provide a way to disable ME.

Similarly, patching machines will depend on OEMs pushing Intel's fixes to devices. So far, Intel only lists Lenovo as having fixes available.

To help users address the current batch of bugs, Intel has released a detection tool for Windows and Linux systems, which displays a risk assessment of the system. Intel says the bugs may affect PCs, servers, and IoT platforms.

The attacker could also load and execute arbitrary code that would be invisible to the user and operating system.

One of the flaws it found would allow a remote attacker to execute arbitrary code if they had Admin access.

Researchers say Intel's Management Engine feature can be switched off

Updated: Researchers have shown how Intel's all-powerful Management Engine in its CPUs could be disabled.

Buried deep inside your computer's Intel chip is the MINIX operating system and a software stack, which includes networking and a web server. It's slow, hard to get at, and insecure as insecure can be.

Shore up your defenses: Budget extra for an IT audit in 2018 [Tech Pro Research]

With the odds of a data breach on the rise, companies should consider increasing their IT audit budget for 2018. Auditors can spot and help remedy security holes that may have been overlooked.

Read more about Intel and security