The story of the PC industry for the past few years has been about incremental changes in performance. Intel says that's about to change, as it launches a new acceleration technology that represents "the first major step forward in decades."
Written by Ed Bott, Senior Contributing Editor on March 27, 2017

The story of PC performance over the past five years has been one of incremental improvement. In football terms, it's been three yards and a cloud of dust, with new CPU designs typically improving performance by single-digit percentages year over year.

The upshot is that the typical reaction for anyone upgrading a relatively new PC has been "Is that all there is?" As a result, it's no accident that Intel's CPU launch events in recent years have focused on the performance improvement you're likely to see if you're replacing a five-year-old PC.

Intel says that's all about to change, thanks to a new memory product it calls Optane. Corporate Vice President Gregory Bryant calls it a "transformative system acceleration technology," and the company touts the development as the "first major step forward in memory technology in decades."

The new memory modules will be available in 16GB and 32GB sizes and are designed to be plugged in to M.2 sockets. The first wave of products will be available on April 24 for compatible desktop systems. Intel says PC OEMs including HP, Dell, Lenovo, Asus, and Acer will ship laptops equipped with the technology in the second half.

Don't expect to upgrade just any old PC, though. The Optane memory technology specifications require a 7th Gen Intel Core processor (Kaby Lake) with an Intel 200 series chipset, an M.2 type 2280-S1-B-M connector on a PCH Remapped PCIe Controller and Lanes in a x2 or x4 configuration with B-M keys that meet NVMe Spec 1.1. In addition, the system firmware has to support version 15.5 of the Intel Rapid Storage Technology driver.

Roughly 130 motherboard designs, all of them less than a year old, meet those specs.

And because the technology requires a 7th Gen processor, it will also require Windows 10 (or support from an alternative operating system). Older Windows versions need not apply.

The new technology builds on the same acceleration features associated with Intel's Smart Response Technology. That design configures a solid-state drive to be used as non-volatile intelligent caching for a conventional hard disk. Over time, it learns which apps you use most often and caches those for faster retrieval.

What the Optane technology adds is a new fabrication material (Intel isn't saying what that proprietary material is) that decreases latency by an order of magnitude. The result, according to Intel's benchmarks, is a 28 percent increase in standard benchmarks, with startup times cut in half and commonly used apps like Outlook and Chrome loading up to six times faster.

Gamers won't be left out either. Intel says its tests confirm that games launch up to 67 percent faster, and levels load up to 65 percent faster as a result of the new memory design.

According to Intel's Bryant, this isn't an incremental improvement: "The average consumer or professional is going to notice this change." That's especially true on the 79 percent of systems that still use conventional hard disks to take advantage of the size and cost advantage of those devices over much more expensive SSDs.

Intel doesn't plan to sell products directly to consumers, so the price differential in an Optane-equipped system will be determined by PC OEMs. Intel's suggested price for the 16GB module is around $44, and the 32GB module runs about $77, suggesting the new technology will be applicable to a broad population of mid-range and high-end PCs and workstations.

I'll have review samples at the end of the month and will follow up after I've received them to see if the real-world impact is as breathtaking as the promise.

Big changes ahead for PCs -- and PC makers 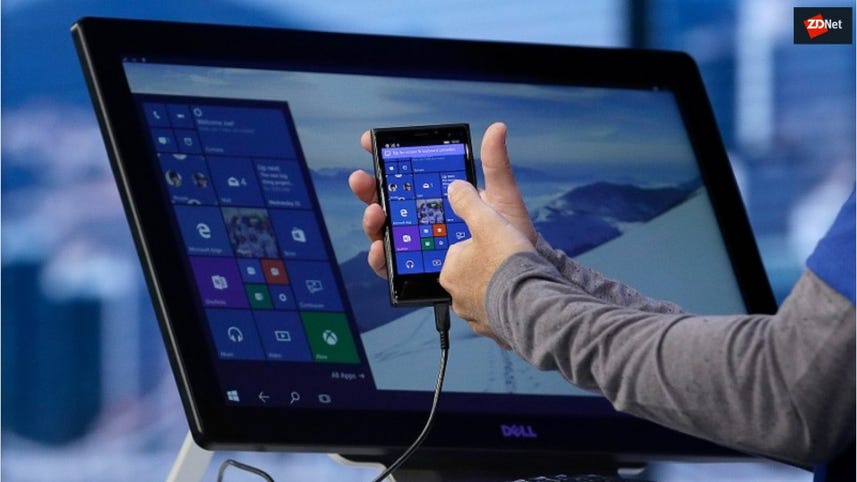