After a tough year where it faced competition across all fronts from AMD, Intel hopes that the switch over to 10-nanometer based chips and technologies such as 3D-stacking of logic chips will help it regain some of the ground it lost.
Written by Adrian Kingsley-Hughes, Contributing Writer on Dec. 12, 2018 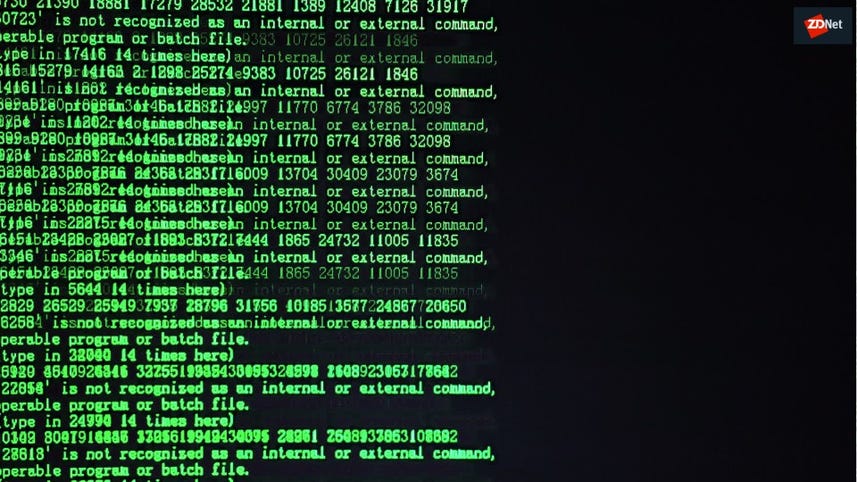 Next year looks set to be busy for Intel as the chip giant as it prepares to power not only the next generation of PCs, but also a whole raft of other smart devices, ranging from high-tech consumer gadgets to business workloads such as AI, cloud data centers, and autonomous vehicles.

And powering all this will be the company's next-generation 10-nanometer-based silicon.

A lot happened at Intel's "Architecture Day," with the company unveiling a number of new technologies focused on expanding investment and innovation across six engineering segments:

So how does Intel expect to shake up these markets?

Well, the first weapon in the arsenal is Sunny Cove, Intel's next-generation CPU microarchitecture. Making its way to both the Xeon server and Core client markets, Intel is promising not only to increase performance per clock and power efficiency for regular everyday computing, but also introduce new features that will help give the silicon and edge in workloads related to AI and cryptography.

Sunny Cove will bring with it the ability to execute more operations in parallel, latency reduction through improved algorithms, bigger buffers and caches to optimize data-centric workloads, and new architecture extensions for workloads such as data compression and cryptography.

Intel also unveiled its new Gen11 integrated graphics, which features 64 enhanced execution units, more than double with the Gen9 graphics offered, and which has been designed for boost number-crunching and break the 1 TFLOPS barrier.

Gen11 integrated graphics will be baked into its 10-nanometer CPUs - likely Sunny Cove - in 2019.

What's more interesting - and likely to cause the likes of AMD and Nvidia to sit up and pay attention - was Intel's reiteration of its plan to introduce a discrete graphics processor by 2020. This could pave the way for some serious, and much needed, competition in the graphics space.

Intel also showed off a new 3D packaging technology, called "Foveros," which allows it to carry out logic-on-logic integration and break up different components into "chiplets" and place I/O, SRAM and power delivery circuits on the base silicon and 3D-stack high-performance logic chiplets on top of them.

Naveen Rao, co-founder of AI chip maker Nervana, which Intel bought in 2016, explains how the company will storm the market in 2019 with chips and software.

Intel said it has pushed the launch of a 5G modem forward by six months, with the product to become available to device manufacturers in the second half of next year.