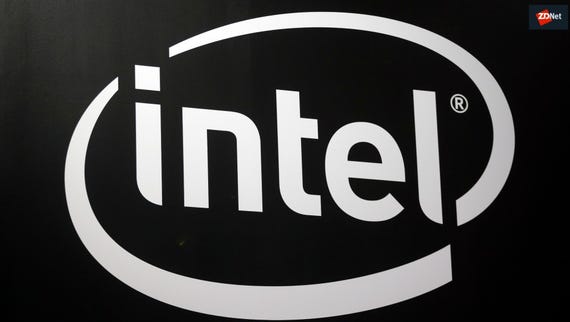 Intel's open-source projects have now committed to the widely-adopted Contributor Covenant, a code of conduct that was recently taken up by Linux, following Linus Torvalds' brief break to reflect on his insensitive treatment of other kernel developers.

For Linux, the code of conduct replaced its Code of Conflict, which failed to make the kernel community a more civil group.

The Contributor Covenant, written by Coraline Ada Ehmke in 2014, aims to address the skew towards white male contributors in open-source projects.

The covenant is designed to encourage participants to use inclusive language and promote participation among individuals who are often spread across the world and are unconstrained by the rules of a regular office environment.

It also calls into question open-source communities' faith in meritocracy, which has allowed technically skilled leaders like Torvalds to get away with public displays of bad behavior.

"The Intel Open Source Technology Center is adopting the Contributor Covenant as the code of conduct for projects we host and maintain, and for our developers."

Intel said OTC's uptake of the Contributor Covenant reinforced its existing commitment to fostering environments where "people are encouraged to share ideas, treat each other with respect, and collaborate towards the best solutions".

The code of conduct will apply to all Intel open-source projects that it hosts and for its developers contributing to other projects in the tech industry.

The code of conduct has been adopted by 100,000 open-source projects, including those maintained by Microsoft, Apple, Mozilla, and Google.

Microsoft adopted the scope component of the Contributor Covenant detailing when and where it applies.

"This code of conduct applies to all repos and communities for Microsoft-managed open-source projects regardless of whether or not the repo explicitly calls out its use of this code," Microsoft notes.

"The code also applies in public spaces when an individual is representing a project or its community."

This covers communications using an official project email address, posting via an official social-media account, or acting as an appointed representative at an online or offline event.

Sousou said Intel chose the Contributor Covenant because it was "well written and well represented within open-source communities at large". It also clearly outlined expectations for all participants and represented open-source best practices.

Intel also plans to recommend the communities it works with to adopt the Contributor Covenant as well.

Linus Torvalds talks about coming back to work on Linux

While in Edinburgh, I caught up with Linus Torvalds. He confided his thoughts about returning to Linux, the Code of Conduct, and some software, BPF, which is fundamentally changing how the Linux kernel and user space work together.

Linus Torvalds is back in charge of Linux

After a few weeks off to reconsider his role in the Linux community, Linus Torvalds is back in the saddle.

In an e-mail to the BBC, Torvalds comes over as a voice of reason in the heated Linux Code of Conduct fights.

No, protesting programmers are not removing code from Linux; there are no purges of politically incorrect Linux kernel developers. And Linus Torvalds is coming back.

Linux's creator is stepping back from his Linux kernel work -- to work instead on his behavior toward other developers.

Microsoft has twice as many employees actively contributing to open source compared to Google, yet it gets half the credit. As it turns out, old views of the Redmond giant die hard.

It's the largest acquisition ever for IBM, and it's all about the cloud.

Join Discussion for: Now Intel signs up to open-source code of...