Whenever a login box appears -- including in apps -- a small key-prompt will appear, allowing the user to open their bank of passwords. The password manager is protected by the user's device passcode, or Touch ID if it's enabled, to prevent others from snooping.

In many cases, if there is just one set of credentials for an app or website, users will be presented their username or email address. And, with one tap, the login fields are populated with the user's password.

Many users new to iOS 11 will find that their password manager already be populated with login information. That's because passwords that were saved in Safari -- either on older versions of iOS or their Macs -- are now stored in the iOS 11's password manager. The key difference is that the saved passwords now work within apps, too.

Password managers are ever increasing in popularity because they take the effort out of remembering your entire set of account passwords across various apps, websites, and services. In most cases, password managers encourage users to use strong, unique passwords, which prevent hackers from reusing stolen credentials from one service to attack a user on another site.

Given that the iOS 11 software is still in pre-release mode, it's possible its functionality and feature set may change.

Apple's iOS 11 is set to be released alongside the upcoming iPhone 8 at an event slated for Sept. 12. 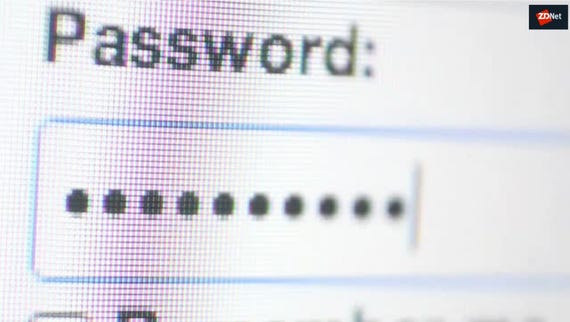