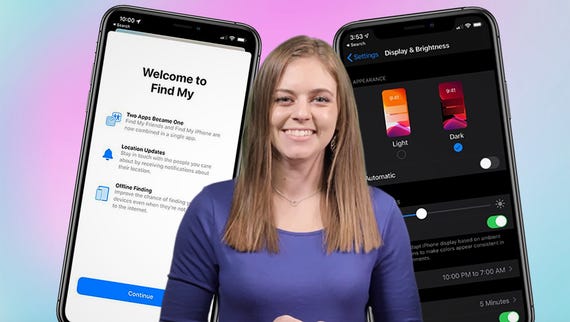 Another day, another new iOS update. This time it is iOS and iPadOS 13.3, which not only bring with them numerous fixes but also a new security feature to help protect users on the internet.

But does it bring any new bugs?

The release notes detail several improvements, with changes being made to the Stocks app, Screen Time feature, and Apple News.

There is also a big list of fixes and random improvements, from fixing a bug in Mail that prevented the deleting of messages in Gmail accounts, to patching a bug that incorrectly showed Cellular Data as being off.

Also fixed is a bug that caused some wireless chargers to charge the device slower than expected.

As for bringing new bugs, it's a bit early to tell. Nothing catastrophic has reared its ugly head (or been reported on the usual channels), so I'm somewhat hopeful. I'll keep you posted.

You can download the update by tapping Settings > General > Software Update. The update is about 500MB in total, so it's best to be on a good internet connection.

This update also includes bug fixes and other improvements. This update: