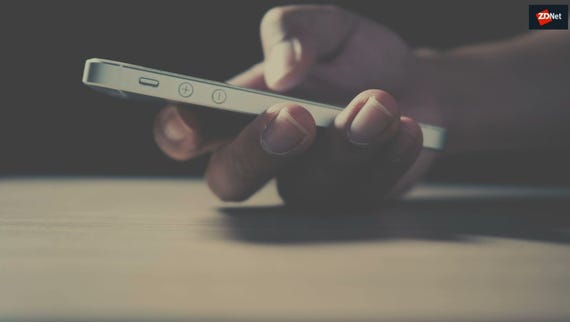 Want to know the lifespan of an Apple device? This quick calculation tells you
Watch Now

Video: Want to know the lifespan of an Apple device?

Knowing how long your device will last is important when weighing up whether to lay down hard-earned cash on a product.

Now you can do the calculation yourself following instructions from Asymco mobile analyst Horace Dediu, who has crunched the numbers on Apple sales and active devices to calculate the average lifespan of Apple devices.

The average lifespan of all Apple products, including iPhones, iPads, Macs, Apple Watches, and iPod touch between 2013 and today is four years and three months, according to Dediu's calculation.

His analysis also goes against the current wave of suspicion that Apple practices planned obsolescence due to its admission that it slowed the CPU on iPhones with chemically aged batteries. The average lifespan of Apple devices has actually increased over time.

The key to his calculation lies in Apple's first quarter results, when Apple CEO Tim Cook revealed it had an active installed base of 1.3 billion devices, up from the one billion active devices it revealed in January 2016.

The analyst, who's been tracking Apple's device sales since the iPhone launched in 2007, knows it has sold a total of 2.05 billion devices during the period. Subtracting active devices from cumulative sales leaves 750 million Apple devices that have been retired.

Since Apple has only ever provided active device numbers in 2016 and 2017, the average lifespan is still an estimate.

It's not clear from the analysis how much the numbers are influenced by the lifespan of, say, Macs or iPads, which people typically don't replace as frequently as phones, but which Apple sells in far smaller quantities than the iPhone.

Apples' says for its own environmental impact reports it assumes first owners of macOS and tvOS devices keep them four years, while iOS and watchOS devices last for three years.

Apple argues that most Apple products "last significantly longer" than that though, and are passed on, resold, or returned to Apple.

Nowadays people are holding on to smartphones for longer, which has contributed to the first-ever decline in smartphone shipments, and Apple's response in the form of the $1,000 iPhone X.

Another interesting figure Dediu notes is that since January 2016, Apple has sold 587 million devices, which led to an increase in active devices of 300 million during the period.

His analysis over time shows that roughly two-thirds of Apple devices sold are still being actively used, giving analysts one way to figure out how much Apple will earn in the future.

Apple iPhone X demand spurs worry, but may be misplaced ahead of Q1 results

The uncertainty around iPhone X demand is sparking a lot of consternation on Wall Street. Rest in peace super cycle.