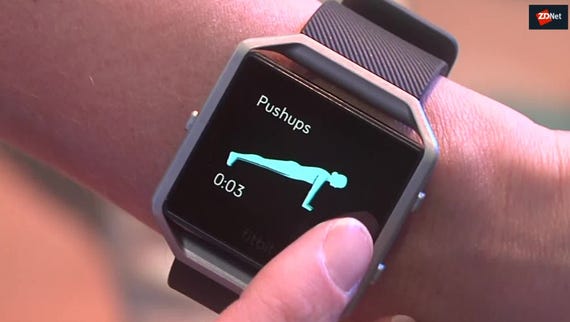 Germany's federal network agency, the Bundesnetzagentur, has announced a ban on the sale of children's smartwatches because some models come with a remote listening capability, which counts as a spying device under German law.

The regulator has instructed buyers of these smartwatches to destroy them and obtain a certificate to prove the device has been made "harmless". 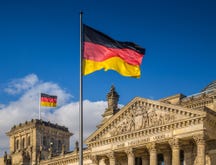 Privacy-keen Germans push back against plans to 'duplicate the US data chaos' Proposals that German firms could start scooping up more than just essential personal data have been met with anger by privacy advocates.

It's also advised schools to be alert for the presence of watches with an 'interception' function among students. It considers the watches to be on par with other illegal spying devices, such as hidden cameras and microphones, which are banned to prevent remote surveillance.

"Via an app, parents can use such children's watches to listen unnoticed to the child's environment, and they are to be regarded as an unauthorized transmitting system," said Jochen Homann, president of the Bundesnetzagentur.

"According to our research, parents' watches are also used to listen to teachers in the classroom."

The same agency banned the sale of the talking doll Cayla and similarly told parents to destroy the toy after deeming it a spying device. The ban was announced after a researcher found that an attacker could connect to the device using Bluetooth without any authentication.

The ban on certain smartwatches follows a report by the Norwegian Consumer Council detailing several security flaws in three popular kids' smartwatches. Security researchers found they could allow a predator to view a child's real-time location and listen to them without any indication that the device was transmitting audio.

The findings prompted a call by the European Consumer Organisation (BEUC) for regulators to either force distributors to fix the issues or have them withdrawn from the market.

The FBI similarly posted an advisory earlier this year, warning parents about the risks that hidden sensors in smart toys pose to child safety.

That smart doll could be a spy. Parents, smash [CNET]

The My Friend Cayla doll gets banned in Germany, where regulators classify it as an illegal "hidden espionage device."

The positive and negative implications of internet-connected children's toys will be examined by Western Australia's Edith Cowan University.

Join Discussion for: Is Germany right to tell parents to destroy...