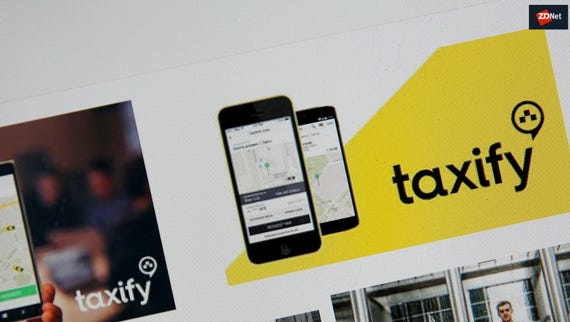 Uber and Waymo were set to face off in court next week in a civil suit over stolen trade secrets, but a judge on Tuesday postponed the trial after reviewing new evidence against Uber.

"We're going to have to put the trial off because if even half of what's in that letter is true it would be a huge injustice to force Waymo to go to trial," Alsup said at a Tuesday hearing.

Alsup received the letter from the US Attorney's office, which is conducting a criminal investigation into Uber. The judge plans to make the letter public.

The letter was penned by an attorney for former Uber security team member Ric Jacobs, who left the company in April, as the Journal notes. It claims Uber instructed employees to "impede, obstruct or influence" ongoing legal investigations into the ride-hailing firm by using techniques like disappearing messages and covert mobile devices.

The suit against Uber, which Alphabet-owned Waymo filed earlier this year, stems back to engineer Anthony Levandowski. After Levandowski left Google in 2016 (before parent company Alphabet spun Waymo into its own company), he launched the autonomous truck company Otto and sold it to Uber. Waymo claims that when Levandowski left Google, he took with him more than 14,000 confidential files containing trade secrets.