Lawmakers to Facebook: Your war on deepfakes just doesn't cut it 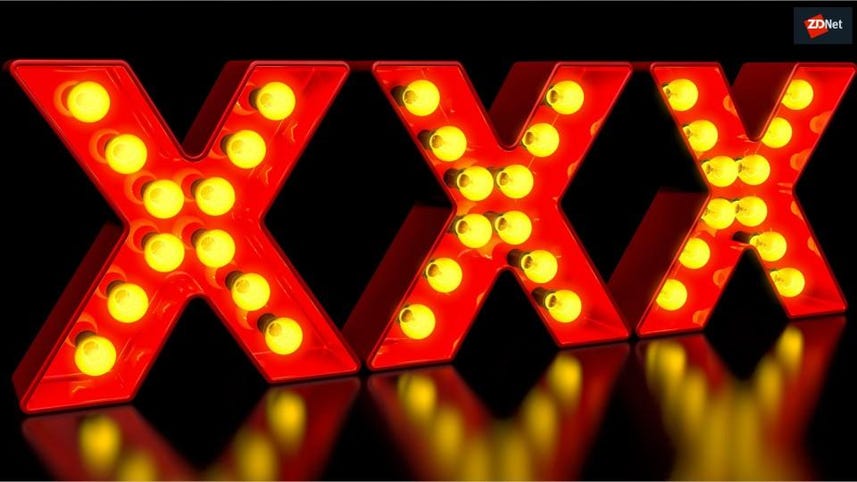 Facebook this week revealed it would take down deepfake videos if they were doctored in a way that could "mislead someone into thinking that a subject of the video said words that they did not actually say".

However, Facebook's criteria still allows for the manipulated video of Democratic House Speaker Nancy Pelosi appearing to slur during a speech last year, but didn't change what the politician said.

At yesterday's hearing held by the House Energy & Commerce subcommittee, chairwoman of the subcommittee Jan Schkowsky said there is growing evidence that tech firms have failed to self-regulate, Reuters reports.

"I am concerned that Facebook's latest effort to tackle misinformation leaves a lot out," she said.

"Our approach is to give people more information so that if something is going to be in the public discourse they will know how to assess it, how to contextualize it," said Bickert.

Bickert noted that the Pelosi video was labeled false at the time but she admitted Facebook was too slow to have it parsed by fact-checkers who decide whether a video should be given a 'false' tag.

"It was labeled false at the time," said Bickert. "We think we could have gotten that to fact-checkers faster and we think the label that we put on it could have been more clear," she added.

Soto asked Bickert whether Facebook could still be used by third parties to mobilize people to attend a fake political rally like the fake Trump rally that Russian operatives organized in 2016 in Florida.

"Our enforcement is not perfect. However, I think we have made huge strides and I think that is shown by the dramatic increase in the number of networks that we've removed," said Bickert, after explaining Facebook had taken down 50 networks in 2019 compared with just one in 2016.

Bickert gave her testimony days after an internal memo from top Facebook exec Andrew Bosworth was published in the New York Times. Bosworth, who is not a Trump fan, said Trump "just did unbelievable work" in the 2016 campaign and defended Facebook's decision to maintain the same ad policies.

Facebook has been criticized for allowing lies in political ads. Bosworth said these policies "very well may lead" to Trump's re-election, but that Facebook should not use "tools available to us to change the outcome".

"If we change the outcomes without winning the minds of the people who will be ruled, then we have a democracy in name only. If we limit what information people have access to and what they can say then we have no democracy at all," he wrote.