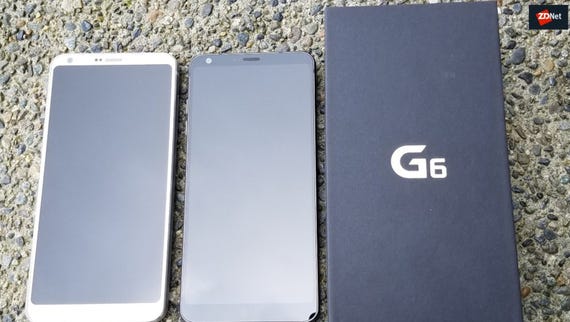 LG Electronics has launched the G6 smartphone in Brazil and will expand availability to other emerging markets soon, the company said.

The flagship phone is now available in 31 telcos in Latin America, including Brazil's Vivo, TIM, and Claro, the South Korean tech giant said.

LG said Latin America was the emerging market for smartphones and is hopeful of its success there.

The company has a handset factory in Brazil, and starting in the second half of this year, will produce the G6 there for local markets instead of shipping from abroad, it said.

LG has handset factories in Korea, China, and Vietnam.

The firm launched the phone in South Korea and the US in March and April, respectively, and has been generally well received.

It has since launched the phones in Europe, Russia, and CIS countries. By May, it will launch the G6 in India, Singapore, Taiwan, UAE, Turkey, Saudi Arabia, and South Africa, it said.

Though LG's mobile business is still in the red, first quarter results for this year showed reduced losses compared to previous quarters.

It is hoping to turn to the black by the second quarter.