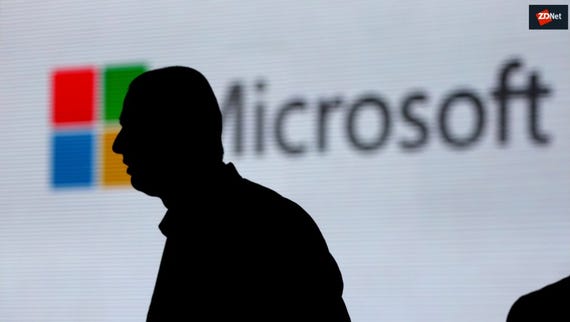 Three years ago, Mark Russinovich, CTO ofAzure, Microsoft's cloud program, said, "One in four [Azure] instances are Linux." Then, in 2017, it was 40 percent Azure virtual machines (VM) were Linux. Today, Scott Guthrie, Microsoft's executive vice president of the cloud and enterprise group, said in an interview, "it's about half now, but it varies on the day because a lot of these workloads are elastic, but sometimes slightly over half of Azure VMs are Linux." Microsoft later clarified, "about half Azure VMs are Linux."

That's right. Microsoft's prize cloud, Linux, not Windows Server, is now, at least some of the time, the most popular operating system. Windows Server isn't going to be making a come back.

You see as Guthrie added, "Every month, Linux goes up."

And it's not just Azure users who are turning to Linux.

"Native Azure services are often running on Linux," Guthrie added. "Microsoft is building more of these services. For example, Azure's Software Defined Network (SDN) is based on Linux."

It's not just on Azure that Microsoft is embracing Linux.

"Look at our simultaneous release of SQL Server on Linux. All of our projects now run on Linux," Guthrie said.

Why is Microsoft joining the move to Linux?

As Russinovich said years ago, when Microsoft started its turn toward open-source software and Linux, it's being done because it's a "practical business decision."

"It started more than 10 years ago when we open-sourced ASP.NET. We recognized open source is something that every developer can benefit from. It's not nice, it's essential. It's not just code, it's community. We don't just throw code on a website, now we publish our roadmap and work with outside contributors."

That's a long way from former Microsoft CEO Steve Ballmer, who said, "Linux is a cancer." But even Ballmer, who's departed Microsoft's helm five years ago, now said he loves Linux.

So, which Linux does Microsoft and its Azure customers love today? Guthrie wouldn't say, but added, "Microsoft has close relationships with Red Hat, SUSE, and Canonical."

There are now at least eight Linux distros available on Azure. Whatever Linux you use, Microsoft and Guthrie want you to know you'll have their full support on Azure.