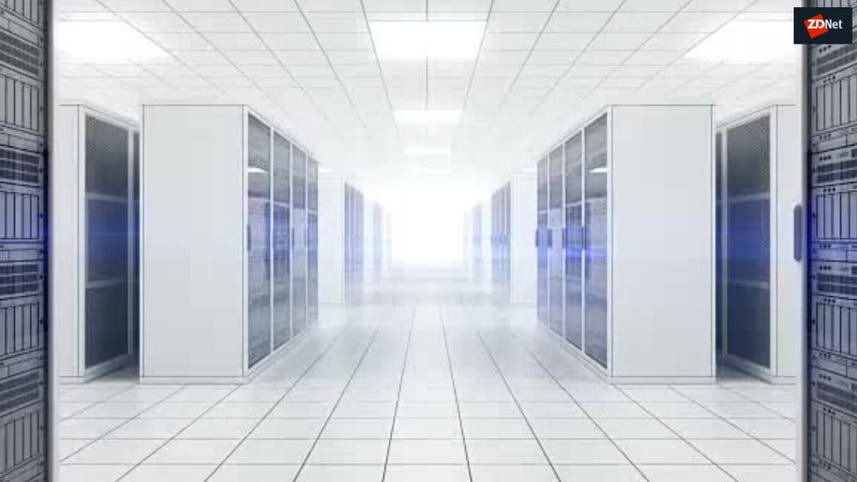 The US is falling behind in the supercomputer race, but no matter where a supercomputer is running, one thing remains true: It's running Linux.

In the latest Top500 Supercomputer competition, which was revealed in June 2017, 498 out of 500 supercomputers were running Linux. Of the remaining two, both ran Unix.

These were a pair of Chinese IBM POWER computers running AIX near the bottom of the list. These machines came in at 493 and 494. Since the November 2016 Top500, these supercomputers have dropped by over 100 places. At this rate, Linux will score a clean sweep in the next biannual Top500 competition.

When the first Top500 supercomputer list was compiled in June 1993, Linux was barely more than a toy and hadn't adopted Tux as its mascot yet. Starting in 1998, when it first appeared on the Top500, Linux quickly dominated supercomputing.

Before Linux took the lead, Unix was supercomputing's top operating system. Since 2003, the Top500 flipped from being 96 percent Unix to being 96 percent Linux. By 2004, Linux had taken over the lead for good.

Why the sudden transition? According to The Linux Foundation's report, 20 years of Top500.org Supercomputer Data Links Linux with Advances in Computing Performance, there were two reasons.

First, since most of the world's top supercomputers are super-scalar research machines built for specialized tasks, each supercomputer is a standalone project with unique characteristics and optimization requirements. Thus, it's not affordable to develop a custom operating system for each system. With Linux, engineering teams can easily modify and optimize Linux to the one-off, groundbreaking designs that characterize the modern supercomputers.

Equally as important: "The licensing cost of a custom, self-supported Linux distribution is the same, whether you're using 20 nodes or 20-million nodes." Thus, "by tapping into the vast open-source Linux community, projects had access to free support and developer resources to help keep developer costs on par with, or below other operating systems."

So, supercomputing, just like all computing outside of the Windows-powered desktop, will continue to be dominated by Linux.