Macquarie Telecom keeps chugging away on revenue and EBITDA growth

Racks up five and a half years of growth, as hosting continues to carry declining telecom business.
Written by Chris Duckett on Feb. 26, 2020 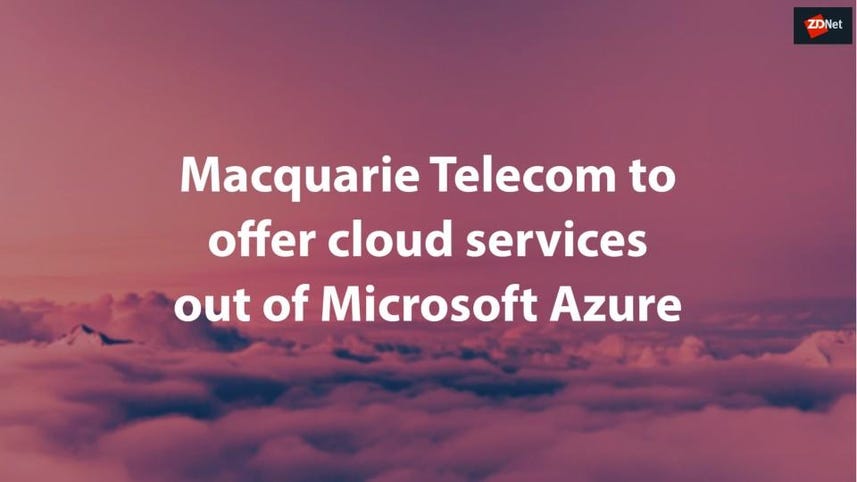 Macquarie Telecom has once again leaned on increases in its hosting business to continue its positive run, with the company now reporting 11 consecutive halves of growth in its results for the first half of 2020.

On a like-for-like basis compared to last year, the group saw revenue grow 9% to AU$132 million, and earnings before interest, tax, depreciation and amortisation (EBITDA) increase 8% to AU$27.6 million. This flowed through to a 7% drop in net profit after tax to AU$7.6 million.

The hosting business -- which compasses its cloud, government, and data centre services -- is now responsible for 69% of EBITDA.

With this set of results, the company has switched to AASB16 accounting standards, which both improved and hindered its earnings.

"EBITDA post AASB16 has increased by AU$4.0m as rent is excluded under AASB16," the company said in its results. "Instead lease obligations are recognized on the balance sheet as right of use assets and lease liabilities. This results in AU$3.5m of depreciation of the right of use asset and AU$1.8m interest from the lease liability."

Macquarie Telecom added that construction on its Intellicentre 3 East (IC3 East) began in January, with a capital expenditure hit of between AU$82 million and AU$85 million to provide an initial capacity of 2.4MW. When fully fitted out and coupled with the yet to be built IC3 West, the company will have 33MW of capacity between IC3 East and West, and 10MW of capacity in IC2.

In 2018, when IC3 East was first announced, the company expected "practical completion in late calendar 2019".

Expenditure on IC3 is expected to be in between AU$29 million and AU$32 million for the full year.

In December, the company won a AU$20 million contract with the Australia Taxation Office to handle secure internet gateway and cybersecurity services.

On the telco front, Macquarie Telecom said half of its customers were on NBN services, and it had boosted staff numbers to carry out the switch to the government-owned wholesaler.

National Broadband Network (NBN) was hit with a formal warning from the Australian Competition and Consumer Commission in October after it provided special terms to Macquarie Telecom. The government-owned wholesaler agreed to upgrade MacTel's NBN infrastructure for Enterprise Ethernet at no additional cost and reduced the amount it would have to pay, but it did not offer the same terms and conditions to other RSPs for their respective Enterprise Ethernet build-outs.

At the end of last month, NBN said it would retreat from directly signing enterprise customers.

Macquarie Telecom to offer cloud services out of Microsoft Azure

The security operations centre offering has been launched to address the threats government agencies are faced with.

The initial three-year contract will help secure the connection between the ATO's IT environments and the internet.