In the run-up to the release of Ubuntu 20.04, Canonical CEO Mark Shuttleworth spoke about Canonical's finances, IPO, and future in the days of the coronavirus pandemic.
Written by Steven Vaughan-Nichols, Senior Contributing Editor on April 28, 2020 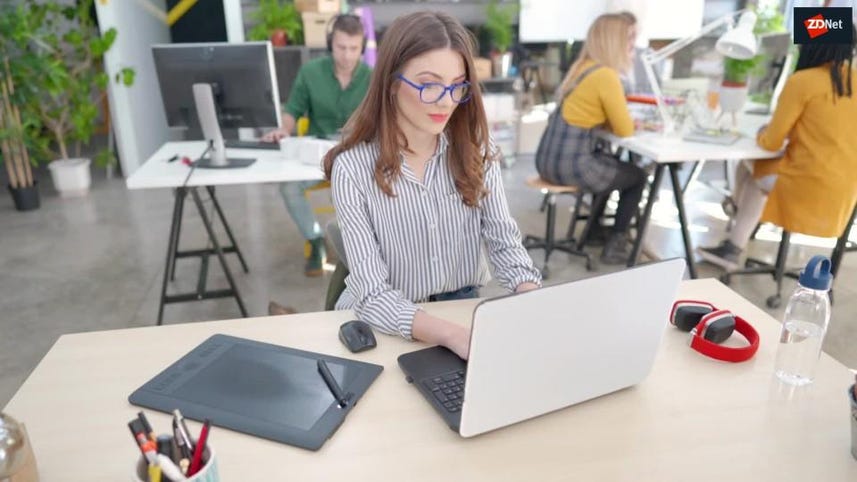 Canonical, the parent company of  Ubuntu Linux, is doing better than ever according to  founder and CEO Mark Shuttleworth. Indeed, Canonical is now "self-sustaining." That is, "We're now well past the point where Ubuntu and all its supporting systems and infrastructure are dependent on me, said Shuttleworth. "If I were to meet my maker tomorrow. Ubuntu will continue in the very capable hands of the team at Canonical and the community."

Canonical is a private company, wholly owned by Shuttleworth, so we don't know its financial details. However, because the company is based on the Isle of Man, it's incorporated and registered through the UK Companies House. and must still file an annual report.

These reports, unlike US public company reports under the Security and Exchanges Commission, aren't timely. The latest annual Canonical report, for example, was filed on October 15, 2019, and only covers the company's finances through December 31, 2018.

While Canonical doesn't have the kind of revenue Red Hat has--almost a billion dollars of revenue a quarter its last quarter before being acquired by IBM--the company has been profitable. In the first nine months of Canonical's 2019 fiscal year, the company had $83.43-million in gross revenue with $10.85-million in profits. A closer look reveals that Canonical has been profitable since 2018.

Canonical's numbers don't look as impressive as Red Hat's revenue because, Shuttleworth noted, "Ubuntu is much cheaper than RHEL." Another reason is that many corporate Linux users run their servers without contractual support. For example, while Ubuntu is easily the single most popular Amazon Elastic Compute Cloud (EC2) Linux instance according to Cloud Market's latest analysis of operating systems, many of those instances are being run without Ubuntu Advantage support contracts.

That may change. Beginning with the Ubuntu 20.04 release, Canonical now offers  10 years of support for both the base operating system and 30,000 other associated open-source programs. It's a very attractive offering for companies that have committed to Linux. Shuttleworth said, "Our strength is in the cloud. In the public clouds, we see tremendous demand."

We are taking a cautious posture this year because it's difficult for us to know that's going on with our customers. We've set specific targets for revenue and growth rates as preconditions effectively for an IPO. We feel we're very privileged in the way we operate makes us resilient in the face of the challenges of the pandemic. But of course our customers may be impacted. it's difficult for us to predict that now. I think we're now we will start to see the very unpredictable consequences, economically, of the pandemic. Companies that have significant data exposure or companies that are dramatically affected but are not eligible for government support are going to hit the wall and it's impossible for us to know how our customers will be impacted.

Still, Shuttleworth remains certain Canonical and Ubuntu will prosper. As TechRepublic columnist Matt Asay wrote, "organizations will turn to open source as they seek to do more with less. They're not the only ones who see it that way. Dr. Dries Buytaert, co-founder and CTO of Acquia, the Drupal-based content management system (CMS) company observed, businesses turn to open source, because when an "Economic downturn happens, organizations, they have to lower their costs. So when you have to lower your cost, I think open source becomes a much more compelling option compared to typically more expensive proprietary software."

Ubuntu is already popular, affordable and works well on desktops, clouds, and the Internet of Things (IoT). Other businesses will face trouble in the upcoming recession, Canonical won't be one of them. It will thrive.