With the months ticking down to IBM's acquisition of Red Hat, the Linux and cloud power, business continues to perform at a high level.
Written by Steven Vaughan-Nichols, Senior Contributing Editor on June 20, 2019 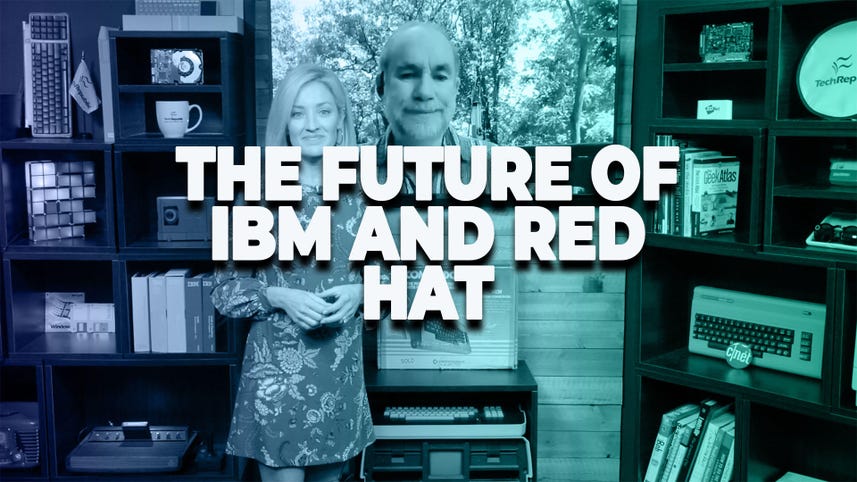 Soon, IBM will complete its acquisition of Red Hat for $34-billion. But, Red Hat's not resting on its laurels waiting. The company announced its financial results for the first quarter of fiscal year 2020 ended May 31, 2019. With first quarter total revenue of $934 million, up 15 percent year-over-year in USD, or 18 percent in constant currency, Red Hat did quite well.

Not bad. Not bad at all.

In short, Red Hat is continuing to grow even as its days as an independent company are numbered. Of course, as IBM CEO Ginni Rometty has said many times, "Red Hat should stay an independent unit."

Jim Whitehurst, Red Hat's CEO, reported, "Customer interest in Red Hat technologies is robust, evidenced by a record attendance of nearly 9,000 attendees at Red Hat Summit, our marquee user event. At the event, we announced the general availability of Red Hat Enterprise Linux 8 and OpenShift 4, building on our track record of delivering innovation that creates business value for our customers. Customer excitement was evident at the event and further reflected in the quarter, where we added more than 90 new OpenShift customers."

That last is vital for Red Hat's future. OpenShift, Red Hat's Kubernetes platform, OpenShift, is how Red Hat plans to build hybrid clouds. As important as Linux has been for Red Hat, it's the cloud where IBM and Red Hat see its future profits coming from.

Although Red Hat still depends on Linux for its daily bread, As  Eric Shander, Red Hat said, "Our large deal momentum remained strong, as we doubled the number of deals over $5 million and saw 15 percent growth in the number of deals over $1 million from the year-ago quarter. Many of these deals contained emerging technologies, including an OpenStack deal for over $5 million and our largest ever storage and hyper converged deal for over $15 million."

Life is looking good for Red Hat and its forthcoming IBM acquisition.