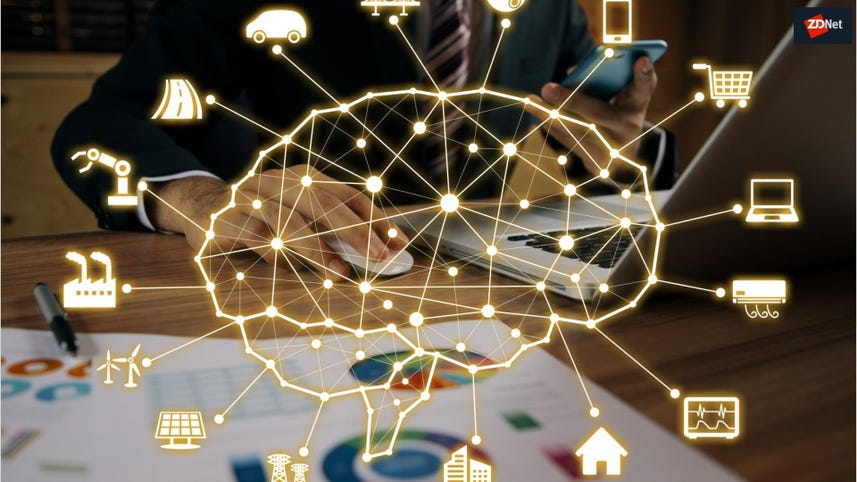 Microsoft announced intentions to buy the Pittsburgh, Penn.-based vendor on Jan. 3 for an undisclosed amount.

Avere has developed file system and caching technologies designed to speed access to compute and storage in hybrid environments. Avere provides NFS and SMB file storage for Windows and Linux clients running in the cloud, hybrid, and on-premises environments.

Its technology is aimed at customers with large-scale compute workloads in the media and entertainment industry and beyond. Avere has developed file system and caching technoloogies designed to speed access to compute and storage in hybrid environments

Avere counts among its customers Sony Pictures Imageworks, the Library of Congress, John Hopkins University and Teradyne, according to Microsoft's blog post about the acquisition.

Avere's technology will be tightly integrated with Azure, said Ron Bianchini, president and CEO of Avere, in his blog post about the acquisition.

Microsoft's long-standing Connect testing site is being phased out and replaced by a new 'Collaborate' testing portal.