Full Bio
Posted in All About Microsoft on May 28, 2019 | Topic: Artificial Intelligence 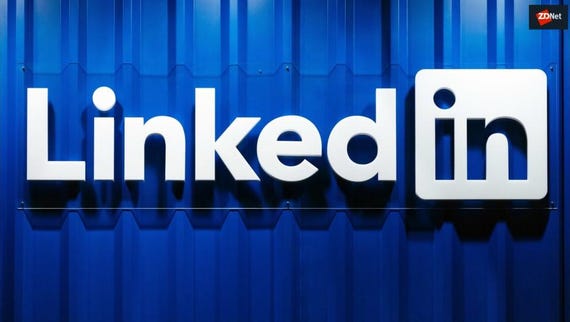 Microsoft's LinkedIn business is acquiring digital identity management vendor Drawbridge Inc. for an undisclosed amount. Microsoft plans to use Drawbridge's technology to bolster LinkedIn's Marketing Solutions product, according to a May 28 blog post.

While LinkedIn's blog post about the Drawbridge acquisition buries the lead, the plan is for Drawbridge to help LinkedIn users "better reach and understand their professional audiences and measure the ROI of their campaigns across mobile and desktop."

Microsoft has continued to allow LinkedIn to largely go its own way rather than to more rapidly integrate the company and its products into the Microsoft fold ever since Microsoft acquired LinkedIn for $26.2 billion in 2016. (I guess that's why this acquisition was announced on LinkedIn's site, not Microsoft's.)

Drawbridge Inc. was founded in 2011 and, according to its web site, "uses large-scale AI and machine learning technology to build democratized solutions for identity." Drawbridge is based in San Mateo, Calif.

Like other parts of Microsoft, Drawbridge has a graph, or collection of entities. Drawbridge's graph is meant to help users connect to their marketing platforms, personalization systems, authentication tools and more. Currently, Drawbridge lists among its integration partners Adobe, Salesforce and Oracle.

Last year, Gimbal announced it had purchased the managed media component of Drawbridge for an undisclosed amount.