As has been rumored for the past few weeks, Microsoft will begin rolling out to customers worldwide the Windows 10 Creators Update, also known as 1703 (as in March 2017), starting April 11.

Microsoft officials confirmed the rollout start date in a blog post today, March 29. As was the case with the Anniversary Update which Microsoft started rolling out last August, the Creators Update release will be throttled and likely take several months.

The build number that Microsoft is expected to roll out to mainstream users beginning April 11 is 15063 (the build that shall not be called "RTM," but which really is RTM, as in "release to mainstream"), along with a number of subsequent fixes and updates which will be installed along with the RTM code.

Those who really don't want to wait can jump the gun and proactively get Creators Update now. I've asked when Creators Update will be available to MSDN subscribers and Volume License customers. Microsoft officials said they'd have more to say on that closer to April 11.

Update (March 30): Microsoft officials said that April 5 will be the day when savvy users who want to update to Windows 10 Creators proactively can go grab it using the Microsoft Update Assistant tool. From today's blog post:

"For the those of you who are eager to get the Creators Update right away, you will be able to initiate the update manually, starting on April 5th, via Update Assistant. This option is intended for advanced users on devices running a licensed version of Windows 10."

Microsoft has been testing the Creators Update -- the successor to the Windows 10 Anniversary Update -- for the last several months inside the company and with Windows Insider testers. The Creators Update includes a handful of new consumer-focused features, include a new Game Mode, Beam game streaming, Windows Mixed Reality support, and new ebook and tab-management capabilities in the Edge browser. Microsoft will include a new 3D Paint application with this release, but still continue to make regular 2D Paint available alongside that release.

Microsoft demonstrated in late October 2016 a companion 3D mobile application that would allow users to capture 3D images on their phones and subsequently edit and even 3D-print them. Microsoft is not commenting on when that phone app will be available. (I asked again recently.)

I'm thinking many business users will find the ability to defer and pause both feature and security updates more easily and for longer periods of time to be one of the biggest and best features of the Creators Update.

Windows 10 Pro, Enterprise, and Education customers will be able to defer feature updates (such as Creators Update, Redstone 3, etc.) for up to 365 days and "quality" updates (bundled security updates and fixes) for up to 30 days. Home users still will not have a new option to defer or pause either type of update, thus continuing to serve as yet another wave of testers for Windows 10.

With Creators Update, Microsoft is giving users more control over when their PCs and tablets will restart after updates are applied. Microsoft also is making its privacy and telemetry settings clearer in the Creators Update release.

Microsoft officials still are not commenting in any way on the Cloud version of the Creators Update, which is a version of the product that can only run Windows Store apps and will be upgradeable to Windows 10 Pro.

Microsoft officials also announced today broader availability of the Surface Book with Performance base, Surface Studio, and Surface Dial, all of which the company introduced last October.

Microsoft still has yet to announce timing or details about its expected Spring 2017 hardware launch. I've heard there won't be a Surface Book 2 unveiling at this event, but we may see an incrementally improved Surface Pro 5 and possibly some other mystery hardware.

On to Redstone 3, which Microsoft is expected to release in the Fall of 2017.

Android users in Australia finally get their hands on Cortana: 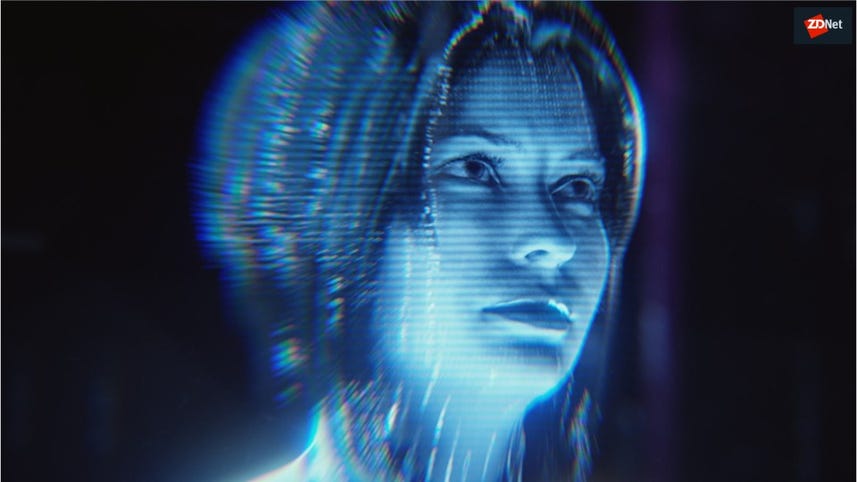