Full Bio
Posted in All About Microsoft on January 11, 2018 | Topic: IT Priorities 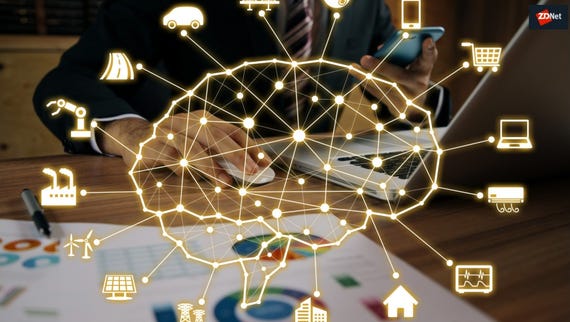 Microsoft has made generally available PowerShell Core, its cross-platform version of the PowerShell command-line shell and scripting language.

"This is the biggest and most important change we've ever made to PowerShell!" tweeted Microsoft Technical Fellow and the father of PowerShell Jeffrey Snover.

Again, as in the case of .NET, Microsoft isn't supporting every feature in the Core version that was available in the original Windows version. PowerShell Workflows, Snap-ins, WMlv1 cmdlets; and the ability to execute Desired State Configuration (DSC) resources using PowerShell Core aren't currently supported in Core. According to Microsoft's blog post, "some of these (unsupported) technologies may eventually return to PowerShell Core, but many will not."

Other breaking changes between PowerShell Core and Windows PowerShell mean IT pros need to examine "every single existing script," warned consultant Michael B. Smith. He said the Core version won't automatically work with Exchange, Active Director or Skype for Business.

Microsoft's blog post notes that "unless a module is explicitly supported in PowerShell Core by Windows or by the product group, there is no guarantee that it will work with PowerShell Core."

PowerShell Core is going to be regularly and constantly updated like Windows and Office 365, according to Microsoft's blog post.

PowerShell Core is another indication of Microsoft's evolving strategy to make its tools, software, and services work not only on multiple flavors of Windows, but on other operating systems, as well.

Microsoft open-sourced PowerShell and announced plans to bring it to Linux and macOS in 2016, simultaneous with the alpha release of PowerShell Core.

IT pro’s guide to working smarter with Linux This ebook offers practical tips and advice to help your organization get the most out of Linux.
Microsoft | Open Source | Windows
Show Comments
LOG IN TO COMMENT
| Community Guidelines