Microsoft is expanding on its Azure Blockchain-as-a-Service work by joining the new Enterprise Ethereum Alliance, along with Intel and a number of leading banks.
Written by Mary Jo Foley, Senior Contributing Editor on Feb. 28, 2017

Microsoft, Intel, Accenture, and more than two dozen banks and other companies have formed an alliance to use the Ethereum blockchain code.

Blockchain is the technology that underpins the cryptocurrency Bitcoin. But it has uses beyond that. A blockchain is a shared, distributed ledger that can store the complete transaction history of not just cryptocurrency but other kinds of records. As such, it's of interest to many enterprises, especially those in banking and finance.

Other members of EEA include Credit Suisse, UBS, JP Morgan Chase, Bank of New York Mellon, and Thomson Reuters. More information on EEA is available on its website. Its mission statement:

"The Enterprise Ethereum Alliance connects Fortune 500 enterprises, startups, academics, and technology vendors with Ethereum subject matter experts. Together, we will learn from and build upon the only smart contract supporting blockchain currently running in real-world production - Ethereum - to define enterprise-grade software capable of handling the most complex, highly demanding applications at the speed of business."

There are other industry blockchain alliances including the Linux Foundation's Hyperledger Project, which includes among its members IBM and Hitachi.

Update: Microsoft has now published a short post about its participation in EEA.

Ethereum was the first blockchain supported in Azure, as the Microsoft post notes, even though Azure and Bletchley are independent of any particular blockchain system. 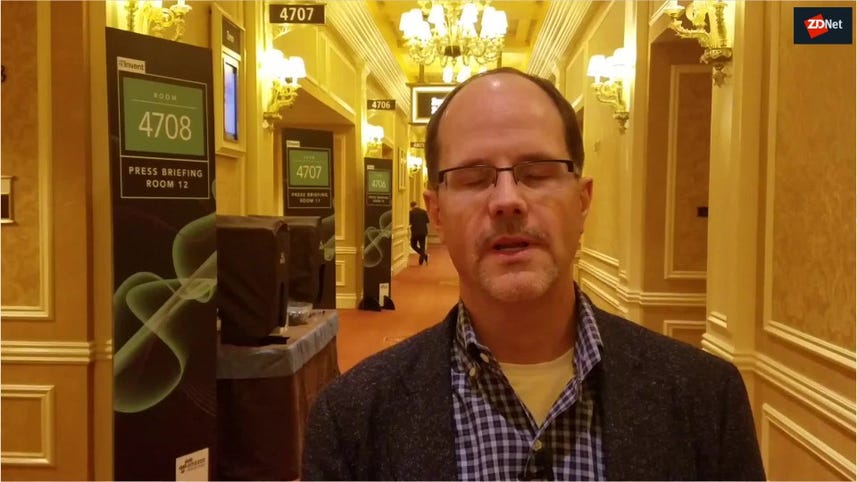