Microsoft is continuing its quest to secure its Windows, Office and cloud products and services. Here's what the company will highlight at RSA next week.
Written by Mary Jo Foley, Senior Contributing Editor on Feb. 10, 2017

Microsoft is continuing to beef up its security offerings across Windows 10, SQL Server, Office, and Azure and is using next week's RSA conference to highlight its latest incremental updates.

Microsoft and Intel also are working together on integrating Hello with Intel's Authenticate technology. Windows devices that support this hardware-based authentication and integration will be available by the end of 2017, officials said. (This is part of the Intel Project EVO work.) 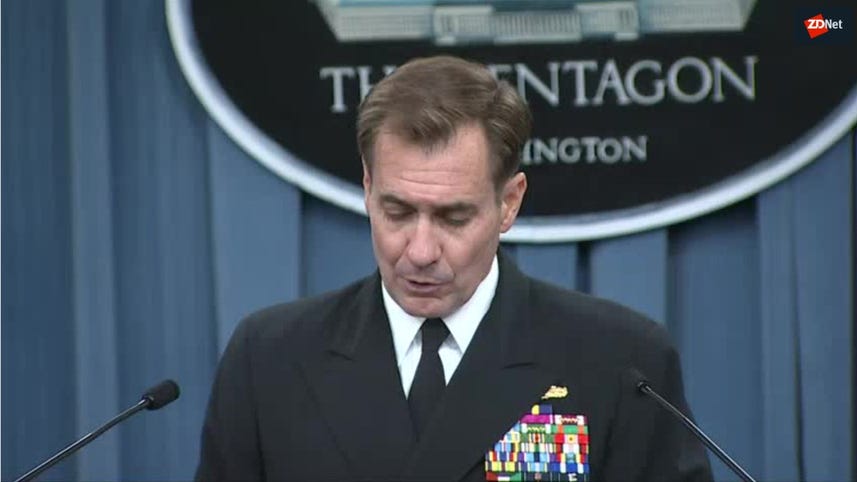