Microsoft announced plans for the Cortana Skills Kit and Devices software development kit in December 2016. At that time, Microsoft officials said the Skills Kit would be for developers who want to build new features for Cortana on Windows, Android, iOS, Xbox, and upcoming new Cortana-powered devices.

(Just a reminder, Cortana-powered devices don't require a screen, unless they are running some variant of Windows/Windows IoT. Example: The screenless upcoming Harmann Kardon speaker powered by Cortana is running Linux, not Windows.)

Cortana has a long way to go to match rival Alexa on the skills front. Amazon opened up Alexa to developers a year and a half ago, allowing them to build new Alexa features that work with Amazon's Echo, Dot, Tap, and other third-party devices. There are already 10,000 skills available for Alexa, according to a recent Wired article.

It'll be interesting to see the extent to which Cortana developers use Microsoft's Cognitive Services in developing new Skills.

Microsoft's Language Understanding Intelligent Service (LUIS), which allows apps to communicate with people in the way they actually speak, would be an interesting add-in. LUIS, which is currently in preview, is designed to add language understanding to apps.

Other speech-related Microsoft Cognitive Services, such as its Custom Speech Service and Speaker Recognition interfaces, both of which are in preview, would also be interesting additions for those building Cortana skills. 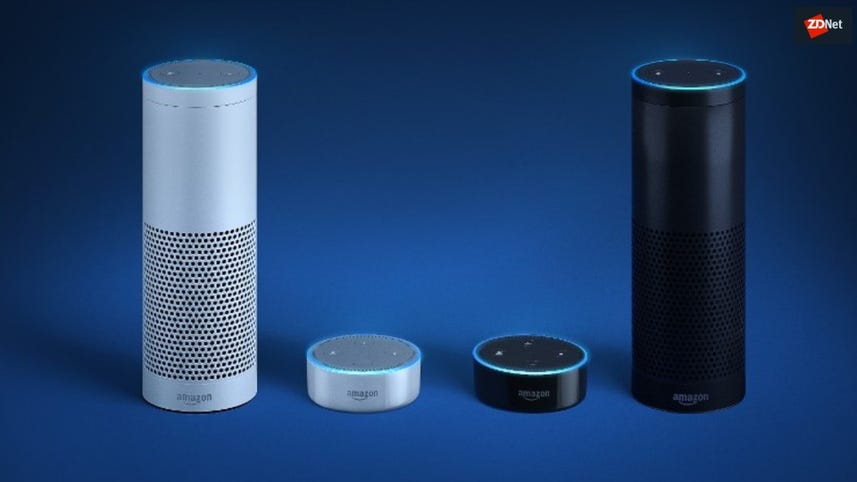