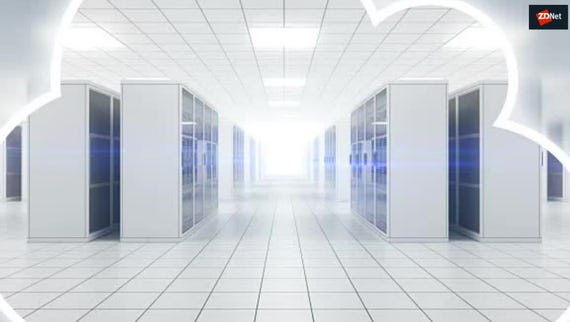 The cloud: What is it and how does it work?
Watch Now

At the Cloud Foundry Summit in Santa Clara, Calif., Microsoft announced the company has joined the Cloud Foundry Foundation as a Gold Member. What's Microsoft doing joining an open-source Platform-as-a-Service (PaaS) cloud provider, which largely uses Java and Node.js to build applications instead of .NET Core? Easy. Corey Sanders, Microsoft's director of Azure Compute, told me: "That's where the customers are."

In Sanders' keynote, he said Microsoft has been working with Cloud Foundry since 2015. "It's a natural progression for us and our customers love running on Cloud Foundry on Azure."

Indeed, one in three virtual machines (VM) powered by Azure run on Linux. More than that, over 60 percent Azure Marketplace images are Linux-based. Joining up with Cloud Foundry may sound odd, but if you consider Microsoft's recent embrace of Linux, it's no surprise at all.

Why now? Sanders said, "Microsoft and the Cloud Foundry community are deeply aligned around our mutual understanding of enterprise business and technical requirements, and our commitment to help organizations modernize their applications without vendor lock-in."

Yes, you read that right. A Microsoft executive just said he was against "vendor lock-in." As I told him during our interview, "You wouldn't be working at Microsoft a few years ago." He replied, "I wouldn't have been there."

In addition, the following features are being added:

A decade ago no one could have seen this coming. But that was yesterday. Today, Microsoft is working hand-in-glove with other companies and open-source software.