Microsoft is testing Ruuh, another new AI chatbot, which is aimed specifically at the Indian market.
Written by Mary Jo Foley, Contributor on March 29, 2017

First there was Tay. Then there was Zo. Now there's Ruuh -- Microsoft's latest AI chatbot.

Ruuh, a "desi AI who never stops talking," is available only to users in India and in English only.

According to a Facebook page for Ruuh, Microsoft launched its latest AI chatbot on February 7. Microsoft filed for a trademark for Ruuh on March 15. Ruuh's interests include "Chatting, Bollywood, Music, Humour, Travel & Browsing Internet."

Tay.ai, created together by the Microsoft Research and Bing teams and launched last March, was aimed at 18- to 24-year-olds. The Bing team developed an earlier conversational bot, Xiaoice, for the Chinese market, which officials referred to as "Cortana's little sister."

Before Microsoft took Tay offline, as a result of some users training it to spew racist, hate-filled comments, it was available on Twitter, Snapchat, Kik, and GroupMe.

Microsoft launched Zo in December 2016. Zo has been a lot more limited and locked down than Tay.

I asked Microsoft whether the company has plans to launch more chatbots specific to various markets throughout the world. No word back so far.

"At Microsoft, we're focused on helping people and organizations achieve more through new conversation models. We're excited about the possibilities in this space and are experimenting with a limited pilot program of a new chatbot that's focused on advancing conversational capabilities within our AI ambition. We hope to expand this chatbot to a broader audience in the future."

Microsoft's combined AI and Research Group, formed last year, is seemingly the group behind a lot of the AI chatbot work Microsoft is doing.

Microsoft Research has a dedicated page about a project in India involving text messaging chatbots. From that project's page:

"As text-messaging chatbots become increasingly 'human', it will be important to understand the personal interactions that users are seeking with a chatbot. What chatbot personalities are most compelling to young, urban users in India? To explore this question, we conducted Wizard-of-Oz (WoZ) studies with users that simulated interactions with a hypothetical chatbot. Participants were told that there might be a human involved in the chat, although the extent to which the human would be involved was not revealed. We synthesize the results into a set of recommendations for future chatbots." 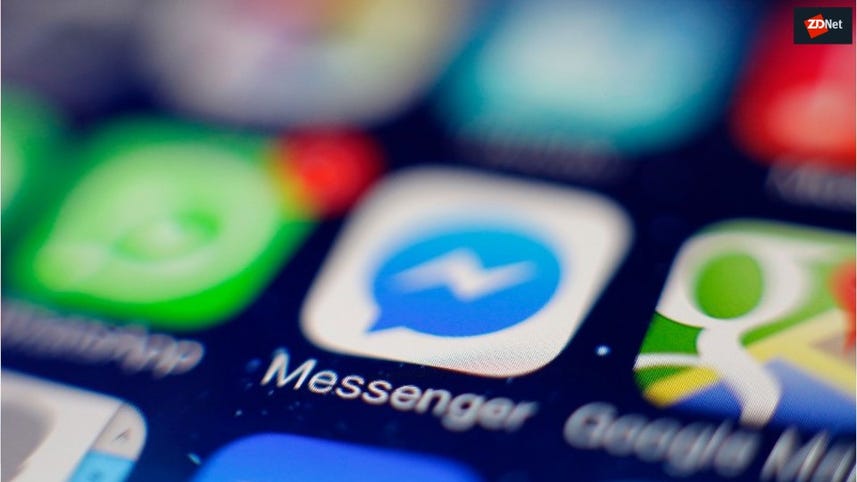