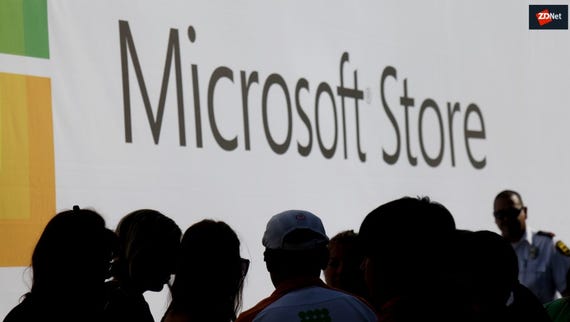 Microsoft is introducing a limited-time offer under which users can get 30 percent off the traditional subscription price of SQL Server 2017 on Linux.

Microsoft rolled out SQL Server 2017 for both Linux and Windows Server in early October 2017. SQL Server runs on Red Hat Enterprise Linux, Ubuntu Linux, and SUSE Linux Enterprise Server. It also can be used as a Docker image on Docker Engine on Linux or Docker for Windows/Mac.. In an April 19 blog post, officials said Microsoft has had about five million Docker pulls to date for SQL Server 2017 on Linux.

In addition to the 30 percent off for an annual subscription deal, Microsoft and SUSE are offering a separate promotion for SQL Server on SUSE Enterprise Linux Server. The details, from Microsoft's blog post today:

"For a limited time, SUSE is offering customers a self-service promotional code to drive cost savings for SQL Server on SUSE Linux providing a 100% discount on the software cost of SUSE Linux Enterprise Server 12SP3 including free patches and maintenance for 1 year - qualified customers are also eligible for up to 100% discount on 24×7 or 12×5 phone support by working with a SUSE sales rep."

Microsoft used its "Drawbridge" technology, developed by Microsoft Research, to bring SQL Server to Linux. Drawbridge is an adaptation of the Library OS concept. It's a form of virtualization specifically for application sandboxing. Drawbridge played a role in getting the Bash shell to run on Windows 10, too.

SQL Server 2017 comes in several editions -- Enterprise, Standard, Developer, Web and Express -- ranging in price from $14,256 per core for Enterprise, to free for Developers.