Microsoft prepares to open its latest flagship store, just a few doors down from Apple

New store will showcase hardware and offer help to users.
Written by Liam Tung, Contributing Writer on May 31, 2019 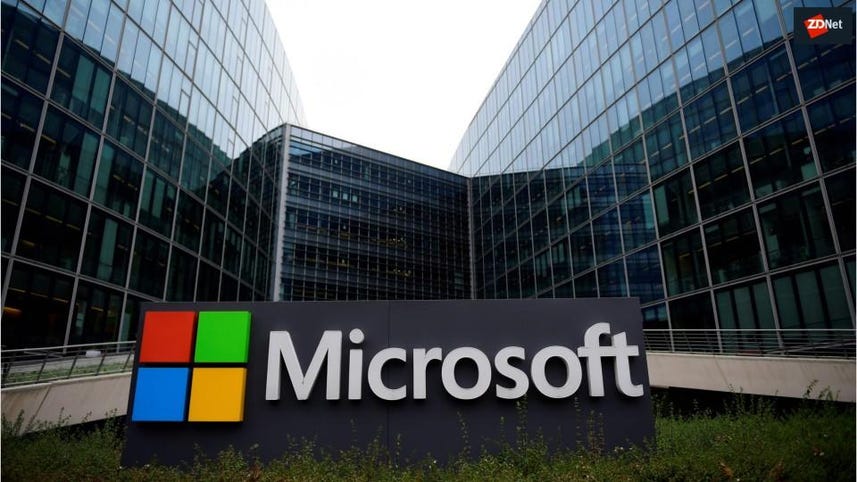 Microsoft is finally opening its first bricks and mortar store in Europe. The new Microsoft Stores will be located at London's famous shopping area, Oxford Circus, and spans 21,932 square feet over three floors.

Box: How Aaron Levie and his childhood friends built a $2 billion business

The store, located on the intersection of Regent Street and Oxford Street, will be a few doors down from Regent Street store of that other big tech company, Apple.

Once the firm that just made software like the Windows operating system, Microsoft these days has a massive cloud business and a burgeoning hardware business, spanning games and personal computing for consumers and enterprises. In April, Microsoft reported that most of its $30.6 billion revenue came from "More Personal Computing," which includes Windows, Xbox/gaming, search advertising, and Surface.

It's now selling the Surface Pro, Surface Laptop and Surface Studio brands to consumers and enterprises, and those customers in London will have much easier access to direct help from support staff trained by Microsoft.

Microsoft has dozens of physical stores in the US, seven in Canada, one in Australia, and one in Puerto Rico. Not all are flagship, but those that are offer the equivalent of an Apple Genius Bar service and various Microsoft-themed events and workshops.

Microsoft opened a full-size flagship Microsoft Store in New York City on Fifth Avenue in 2015 and one in Sydney too that same year. Like the New York Microsoft Store, the London store will offer classes, training and demos.

According to Microsoft, anyone nearby its London store "will be able to test and experience the latest technology, products and services from Microsoft and its partners".

There will be interactive zones with video walls in the store to help consumers experience Microsoft Surface devices, Windows, Office, Xbox, and HoloLens headsets.

Microsoft says the London flagship store will provide consumers with its Answer Desk help service, giving customers an area that's dedicated to tech support, training, repairs and advice. Microsoft says it is offering help to everyone "No matter where the device was purchased, the brand or operating system".

"This new flagship store builds upon Microsoft's significant track record of investment in the UK," said Cindy Rose, Microsoft UK. "More importantly, located in the heart of central London, it will serve as a vibrant hub – for both visitors to our great city as well as a variety of different local communities – to come and play, learn, create and discover."