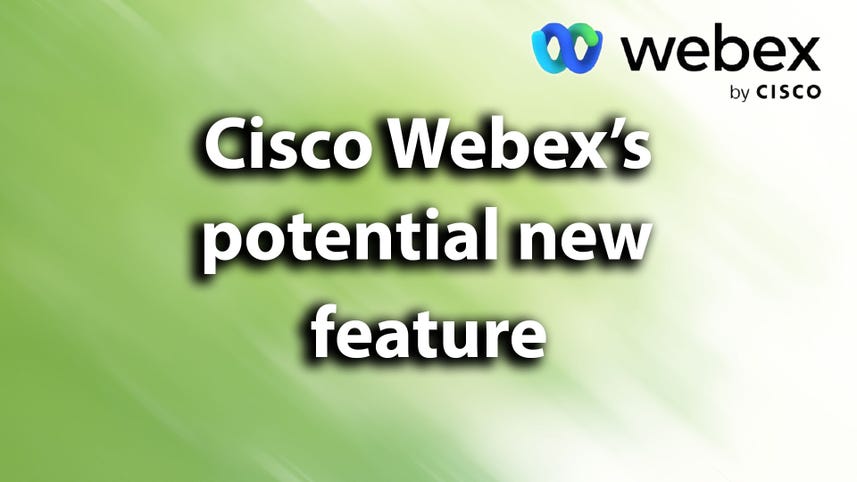 With the Skype button getting dumped in Windows 11 for the Teams chat button, there was some speculation that Skype was getting left behind by Microsoft.

But the Skype team has posted an upbeat blog about its "future plans" and says the app isn't going anywhere. It also promises the app performs faster and matches the experiences people have come to expect from Zoom, Microsoft Teams, WhatsApp, Facebook Messenger and other rivals.

"Skype has been in our lives for nearly two decades, and we are here to stay," the Skype team wrote.

Microsoft bought Skype for $8.5 billion in 2011. While it retired Skype for Business Online this August, it has maintained that Skype for consumers would remain available.

One of the key challenges Microsoft had with Skype was moving it away from its peer-to-peer (P2P) backbone to the Azure cloud. P2P worked fine on desktops, but not so efficiently on mobile devices – and there were problems with calling and syncing messages to name a few issues.

The Skype team has modernized Skype's "call stage" with new layouts and themes to improve video calls with loads of contacts.

Users can now find themselves on the main view during a call and there's an improved grid view as well as a large gallery view that supports up to nine participants and Together mode, which was announced in December. Both appear to borrow from Teams. However, Teams supports up to 49 people in the large gallery.

Together mode makes it appear as if all meeting participants are in the same physically shared space instead of via a traditional grid view. Users also get a choice to have themselves appear in the grid view and to choose whether to only include video participants in the grid or audio callers, too.

The Skype team claims they've achieved an over 2,000% performance improvement in some "key scenarios" with Skype on Android, along with a 30% improvement on desktop.

Audio-only participants are gaining their own backgrounds on the call stage rather than just a grey background. Other new modern features include animated backgrounds, call recordings, and live subtitles.

Other modern features include Meet Now, which Microsoft launched in response to the ability for Zoom users to create a quick meeting.

"Meet Now is a powerful tool to create and join Skype calls without the need to log in, create an account nor have the Skype app. With 1 link you can join a call as a guest and connect online," the Skype team explains.

As for Skype for the web, the team note that it plans to patch up support across "all browsers". Currently it doesn't support Firefox on the desktop.

"We believe the Skype experience should be seamless, accessible, and reliable no matter what browser or device you are using, so we are adding support for all browsers," the team notes.

However, the browsers currently listed as supported include Microsoft Edge, Google Chrome, Apple Safari, and Opera.

Skype is also gaining a new TwinCam mode that lets a second device, like a smartphone with a camera, join a meeting on a desktop: "it's as easy as grabbing your mobile phone or whatever device you have handy and scanning a QR code to add it to the call as another camera," Microsoft said.

Finally, Skype is gaining in-call emoji reactions and the ability create custom notification sounds, like ring tones from the 90s. To make reactions easier, Skype gains a search function, while reactions are organized by category.