The seemingly strange piece of this April 3 pact? The agreement between the two "includes broad coverage for smartwatch technologies," according to the Microsoft press release. (Thanks to Ubergizmo for the link to the release.)

Microsoft is believed to have exited completely the fitness band market last year, though company officials maintain the company will keep a hand in the wearables market.

My guess is this is not an agreement for Microsoft to resell Casio smartwatches or for Casio smartwatches to include any kind of embedded Windows variant. Instead, I'm thinking Casio's smartwatches will make use of Azure and/or Office 365 services in some way, given the press release's mention of Casio watches' "many sensors that support a complement of outdoor features such as activity monitoring, and altimeter, barometer and compass readings." Maybe the Microsoft Health service, designed to provide health and fitness insights, figures into this agreement, as well?

Microsoft revamped its IoT/embedded strategy a year or so ago, focusing on selling and licensing connected services rather than on trying to get Windows embedded in any and every IoT device.

Microsoft isn't commenting beyond what's in the press release.

This isn't the first patent licensing agreement between Casio and Microsoft. The two companies have prior agreements around industrial handheld terminals and business information systems, the press release notes. 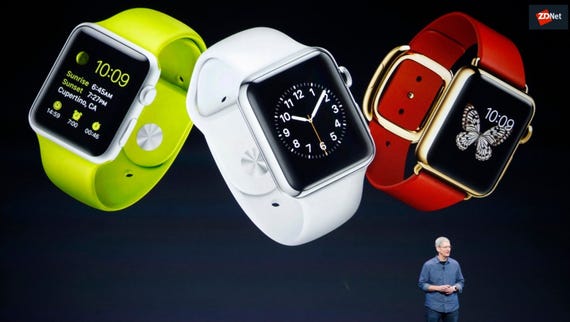