Microsoft plans to make the first of its promised integrations between Dynamics 365 and LinkedIn available to customers this Summer.

On April 24, Microsoft officials said the company will be ready to integrate Dynamics 365 for Sales with LinkedIn's Sales Navigator as of July 2017. This integration will help users who have both Dynamics 365 Sales and LinkedIn to get contextual recommendations and provide tailored content, as well as provide account and lead updates.

Microsoft is making a promotional bundle available that includes Dynamics 365 for Sales, Enterprise Edition, and LinkedIn Sales Navigator Team for $135 per user per month.

As I previously reported, Microsoft is building its own human-capital-management software applications, including talent management.

Microsoft officials also said today that the new Dynamics 365 apps for Sales and Marketing will be available in preview as of July 1. These apps are for small to mid-size organizations and part of the Dynamics 365 Business Edition suite. Microsoft is not sharing specifics today about the features of these apps beyond pricing ($40 per user per month for the Marketing app and another $40 per user per month for Sales), but information about the new Marketing app leaked earlier this year.

Microsoft also took the wraps off Dynamics 365 for Retail today. This new Azure-based service is for retailers who want centralized management of their employees, customers, inventory, and financials.

Integrating LinkedIn with Dynamics 365 was one of the first deliverables Microsoft promised last year after finalizing its $26.2 billion acquisition of LinkedIn.

As of this week, Microsoft is claiming LinkedIn has 500 million registered members, up from 450 million or so in October 2016.

Dynamics 365, for those needing a refresher, is Microsoft's combined and updated bundle of its CRM and ERP products. 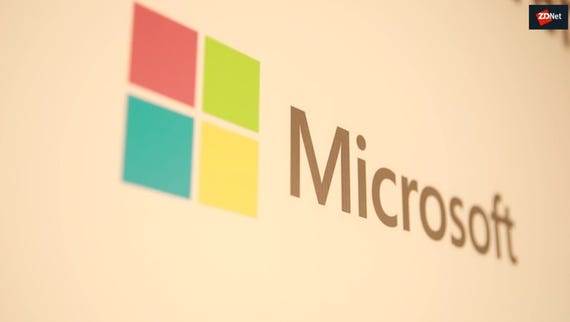