Microsoft Teams: Here are the features added in the past month

Microsoft's August update for Teams gets a bevy of features for improved online meetings.
Written by Liam Tung, Contributor on Sept. 1, 2021 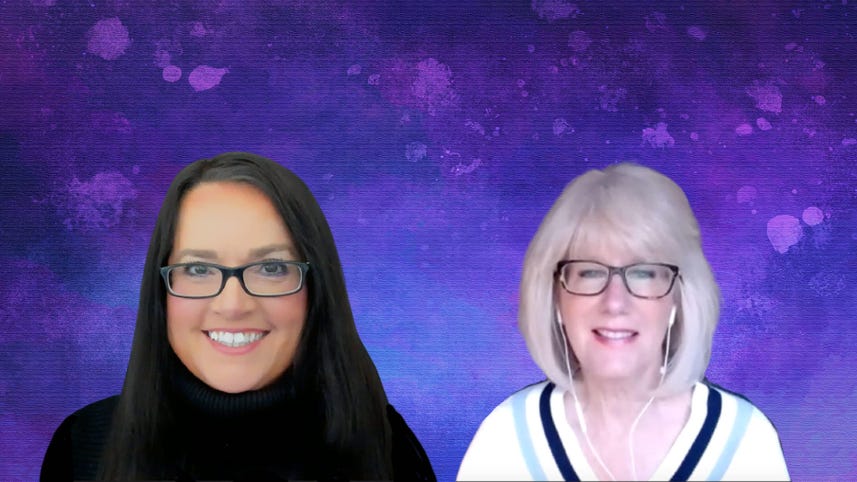 Microsoft continues to bolster Teams features for organizations with hybrid or remote-work policies, including better live transcriptions, Android features, and smarts for the education sector.

Microsoft's latest Teams updates as detailed in its August update should make video meetings more palatable for everyone and includes new features for presenters and participants. Live captions and live transcriptions in Teams are handy for multilingual global firms and anyone who needs to take notes during meetings.

Teams now has "reporter mode" that positions content on a screen that's shared with participants, such as a host's slides, as a visual aid above the presenter's shoulder, just like a news story would be presented. There's also a side-by-side mode that displays a video feed next to the presenter's content.

These two new presenter modes join the previously announced Standout Mode, and are available when sharing a desktop and window in the Teams desktop app.

But Microsoft's Teams real-time captioning and transcription feature was previously only available in English. Now it's also available in 27 more languages, including German, Portuguese, Japanese, and Hindi.

There are also updates for Teams Rooms on Android in version 1449/1.0.96.2021070803, which allows for faster login and more structured deployment of Android devices. It means admins can remotely provision and sign-in to Teams panels.

Teams Together Mode can now be customized through Microsoft's low-code Power Platform. It's one more way Microsoft is integrating Teams, Outlook and Dynamics 365.

SEE: Windows 11 FAQ: Here's everything you need to know

As ZDNet's Mary Jo Foley reported in August, Microsoft will also slash its Power Apps per-user prices by half on October 1 from from $10 per month to $5 per month.

Other updates include the Teams for Education 'reading progress' tool, which it launched in August. It's aimed at helping teachers to assess the reading fluency of students in video and audio formats.